Devoleena Bhattacharjee aka Gopi Bahu talks about how Saathiya journey has been special for her.. 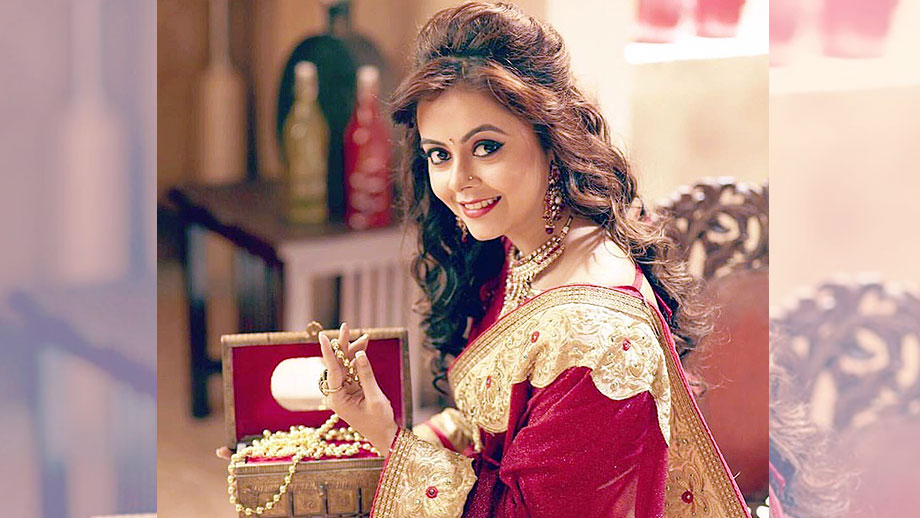 After a long run of around eight years, Saath Nibhaana Saathiya (Rashmi Sharma Telefilms), the popular Star Plus show is set to go off air. Devoleena Bhattacharjee who has won many rewards and hearts for her role of Gopi Bahu in the show, finds herself emotional while shooting the last few episodes.

Says Devoleena to IndianWikiMedia,”It really irritates me when people repeatedly ask me the same question. All want to know if our show is going off and how I’m feeling about it. So of course, I am not happy. It was a 8 years long show where I have spent 6 beautiful and successful years of mine. It is indeed sad, but I am grateful to each and everyone associated with the show, from the channel to Rashmi mam to my crew members. Above all, not to forget the strength of my fans who have being supportive. I am very proud of being a part of Saathiya. It’s not just a show for me. It is a part of my life in a similar way in which my family and my friends are!! But again every journey ends, so this too has to end. It’s a beautiful journey, indeed with lots of love, care, support and critics.”

“Saathiya has created its own benchmark and will be remembered for years. Gopi bahu will live on like Tulsi and Parvati. I won’t be able to stop myself if I get a chance to talk about Saathiya. So ending up saying Thank you, Saathiya!! And for my fans, I will come back soon with something new,” says Devoleena.

Saathiya is all set to wrap up on July 23.

May you return with a bang, Devoleena!!