Zee TV’s popular fiction show, Guddan Tumse Na Ho Payega, has been a favourite amongst TV viewers with its unique and never-seen-before concept.

Post leap, Savi Thakur entered as Agastya, the hero in Choti Guddan’s (Kanika Mann) life, there is another character who made a rather dramatic entry in her life and that is none other than the Birla family’s bad boy, and Agastya’s brother, Mani Birla, essayed by talented actor Pratham Kunwar.

Along with SRK, Pratham also celebrated his birthday yesterday. The actor enjoyed his special day on set along with his co-stars.

“I was not shooting yesterday as we have been having a hectic schedule so on my birthday I got a day off. However, I like to work on my birthday. However, my team made my day more special. They called me on set and gave me a beautiful surprise. I had an amazing celebration wherein I cut the cake and had a gala time with my co-stars. I am thankful to all my cast and crew. Later, I also went to Gurudwara and did my bit on my birthday. Finally, I had a small party with my close friends and my on-screen brother and good friend Savi was also part of the celebration.” 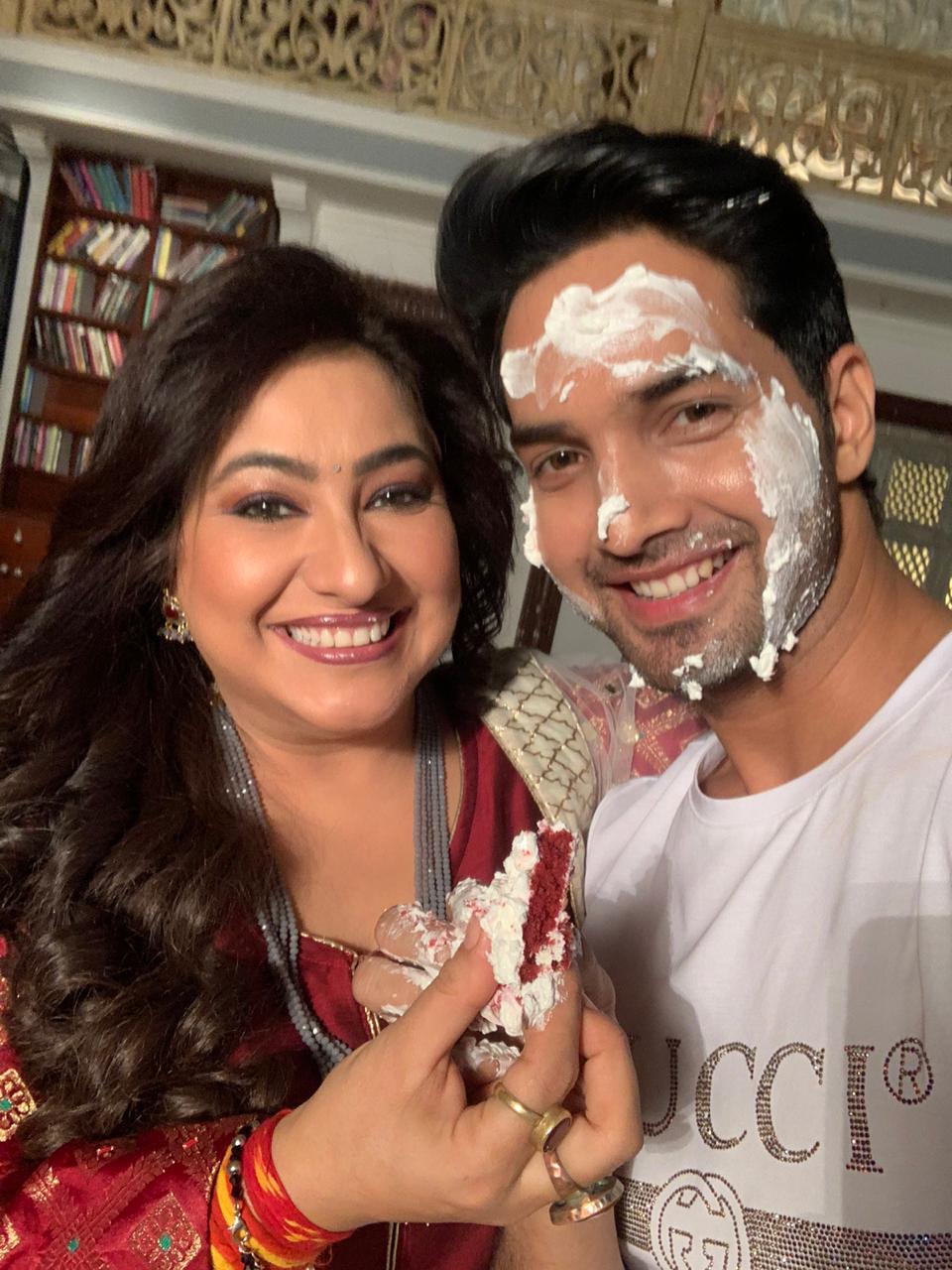