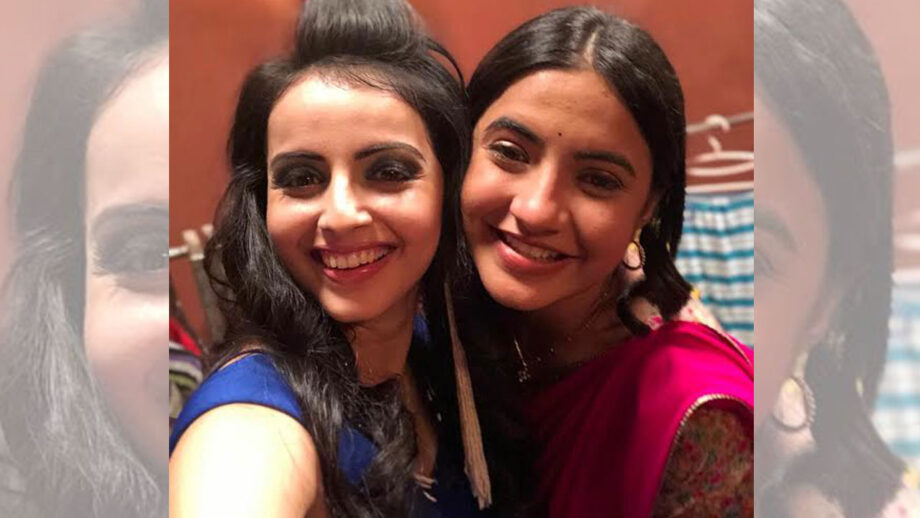 As the festivals are around the corner, COLORS organized a grand and colorful Mela that brought together all the actors of COLORS under one roof to ramp up the entertainment for viewers. COLORS’ family will be seen fighting the trap laid out by the devil in disguise, Saudamini (Played by Shrenu Parikh) along with a series of interesting performances.

Festivals are known to unite family and friends but for Shrenu Parikh and Meera Deosthale (Portraying the role of Vidya) who were away from home shooting, found comfort in each other as they share the same roots. Coming from the same hometown, Baroda and having a lot in common became the major reason for their strong bonding.

Talking about her experience working with Meera, Shrenu said, “I met Meera for the first-time during COLORS’ Sitaaron Ki Vijaydashmi event, she happened to from my hometown and came across as a very humble person. Since we both are Gujaratis and from Baroda, we had a long chat over a variety of Gujarati snacks. Meera also mentioned her mother who watched my performance in one of the shows and encouraged Meera to come to Mumbai and pursue her career in acting. This touched my heart and I was proud to have influenced someone so much that they took the risk and came to Mumbai.”