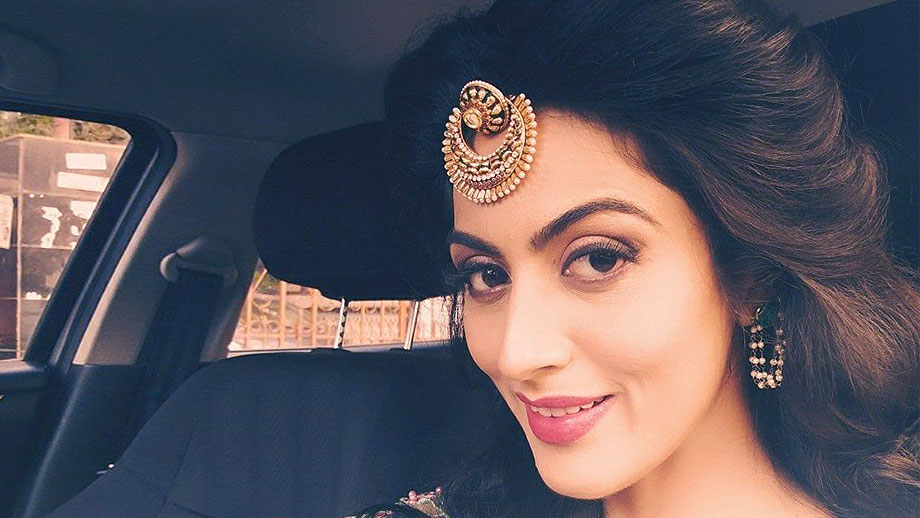 The actress is currently on a break as she is waiting for the right project. Talking about the same, she averred, “We actors crib when we work continuously and demand for holiday and when the show wraps up and we don’t have work, we crib to be back on-screen. I am also waiting for the right time and right opportunity. I would like to do a mytho or historical show as they are in trend.”

Monica said that she has always faced a situation wherein she was called for a lead’s audition but ended up getting the role a negative lead. “There have been situations wherein I was called for the lead role audition. However, after my audition they end up giving me the role of negative lead or parallel lead,” said the actress.

Monica feels she has been lucky that she never received hate mails. “Although I have portrayed negative characters on screen, I am very fortunate and blessed because I never received any hate mails. Fans have always loved me and I am thankful to them.”

When asked what is keeping her busy these days, she quipped, “I am just watching TV. Hollywood shows, movies and digital content are what I watch. On Indian TV, I like watching Aarambh. I am waiting for Colors’ Mahakali as the promo looks very promising.”

Hope you come back soon to entertain your fans, Monica!!