Himesh Reshammiya signs Rohit Raut for the next film ‘Main Jahan Rahun’ on the sets of Indian Idol 11. To celebrate our 71st Republic Day Indian Idol 11 decided to give a tribute to all those who have been the real protectors of our citizens. From police, army, fire brigade lifeguards and many more. This weekend Indian Idol top 7 would be giving heart touching performances to make the special guest feel more special for the way they have been protecting the citizens and the nation.

The Marathi Mulga Rohit Raut gave a soul-touching performance on the songs ” Maa Tujhe Salaam and Jai Ho”. Post his gratifying performance, Himesh was so impressed by Rohit that he signed him for a song in his upcoming movie ” Main Jahan Rahun”.

Himesh Reshammiya while appreciating Rohit Raut said “You have nailed your today’s performance, and every time you perform you inspire everyone around. I would like to give you your first break as a playback singer in the upcoming film ‘Main Jahan Rahun’.

He further adds, “The lyrics have been written by Javed Akhtar, We are coming together for the project after Namastey London.” It will be an amazing project to look for and I am very happy that you will be associating with us for the project.

Further, in the show, Aditya Narayan asks CRPF, Firefighter Jawaans to speak about their incidence for the nation. 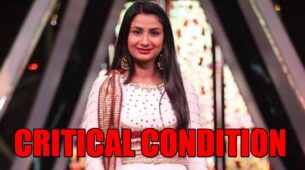 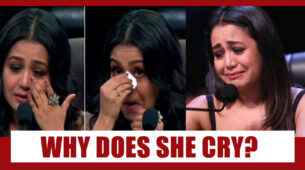