The voice of Rajasthan Sawai who in the past has giving stage rocking performances has always impressed the judge's , audience and special guest with his melodious voice.

Music is considered to be one of best stress buster and in this time it is important to keep yourself sane and the best way is through music. To keep the mood and ambience entertained and musical Sony Entertainment Television cult show Indian idol, this weekend would be welcoming Anu Malik and Manoj Muntashir as the special guests.This weekend is going to another musical night with the theme Suhana Safar.

The voice of Rajasthan Sawai who in the past has giving stage rocking performances has always impressed the judge’s , audience and special guest with his melodious voice. But recently he was on the urge of quitting the show but with his upcoming performance he turned out a new leaf when he performed on the song Chalat Musafir moh liyo re. His performance will go down in history , not only that Anu Malik was so impressed by his perfomance that he stood on the podium to applaude his performance. Sawai also mentioned from know he will work with more dedication and persistent for his upcoming performance to make parents proud and he also mentioned he wants to come up as more strong contender for others.

Anu Malik said ” Sawai, whenever I listen to Your voice, I feel blessed that you are such a wonderful singer with so great tonality, I am speechless. You made me stand on the podium and dance on your song is the thing which I rarely do. You are as astonishing singer with some sort of magic in you which makes the audience attracted towards you, Betein, Tune aaj Aag Laga j” to which Manoj adds, Your tonal quality is great and with this talent you will achieve great heights”.

Sawai said ” It’s like a dream come true for me when a legendary composer like Anu sir appreciates your performance and stands on the table for you. ” 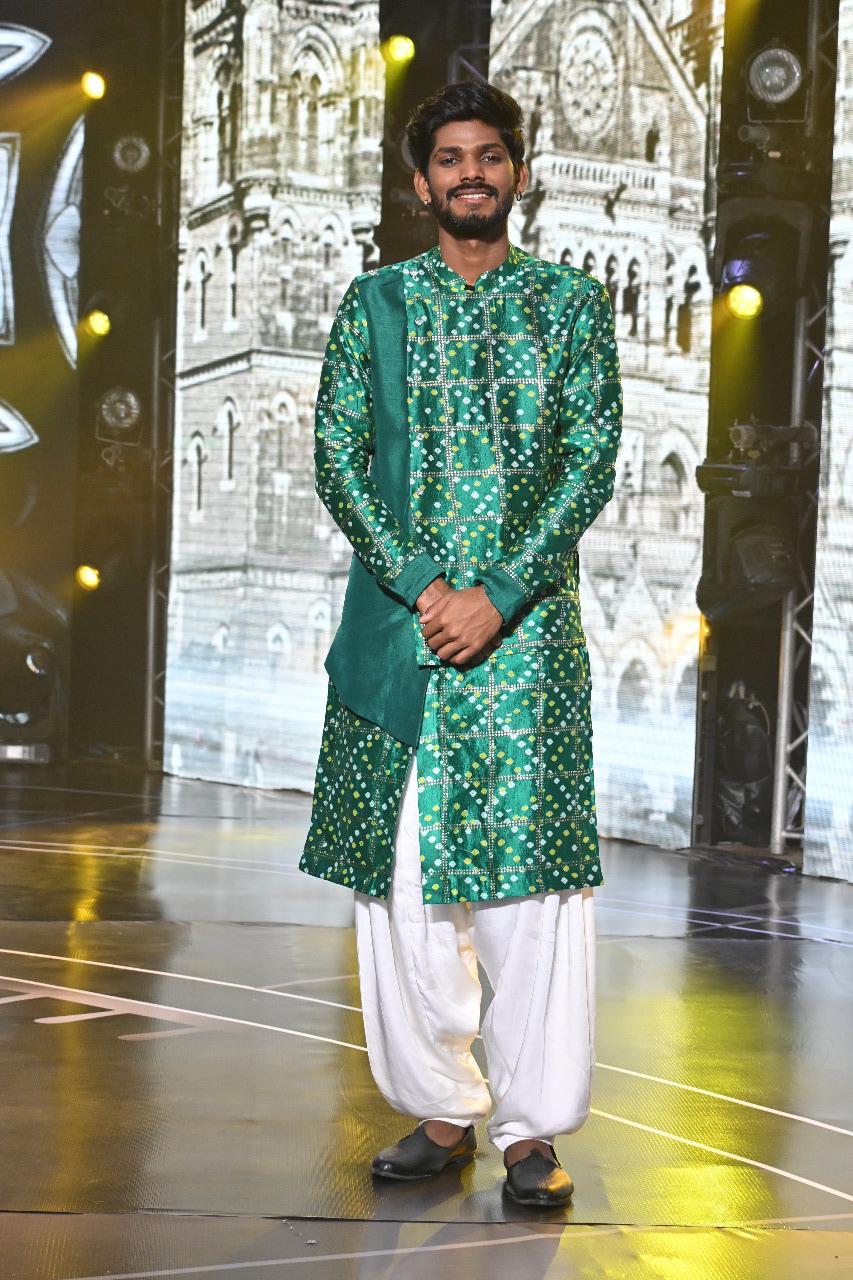 Indian Idol 12: Amit Kumar gifts Pawandeep his watch which was given to him by his father

I will release the unreleased songs of Kishore Kumar and Lata Mangeshkar: Himesh Reshammiya on Indian Idol Season 12

I want to play different types of role so that my fans get a variety,...

Lucy Hale's Pretty Little Liars Wardrobe Is Worth A Steal For Your Sum...

5 Most Disaster Outfits Of Kim Kardashian