The list of most irritating contestants from all the seasons of Bigg Boss is here, check out! We all come across various controversies in our life but the number of controversies we witness in the Bigg Boss house is at the next level. Right from being the racist to fighting and abusing the female contestants, here, we are talking of some of the most irritating contestants from Bigg Boss to date!

Om Swami: We all know how much he was trending back then, of course, not for a good cause as he passed sexist comments on his fellow female contestants. He was also in the talk with Priyanka Jagga in the show. 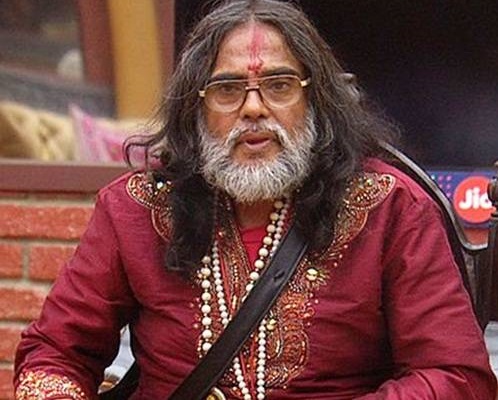 Imam Siddique: We still can’t get his house out of our head as he is still shouting the way he shouted at Urvashi Dholakia. Imam Siddique was in the news for fighting with the host Salman Khan and that didn’t end up well. Rakhi Sawant: The way she always shouts and takes a dig at her fellow contestants in the house was pretty annoying. Rakhi Sawant’s voice was always above the hills whenever she had a match, Kashmera Shah. Kamaal R Khan: Well, this man always invited trouble to himself. The so-called film critic, Kamaal R Khan was always obnoxious in the show. His hate for the acting industry brought him to the limelight. Today also, we see him criticizing many well-known actors. Priyanka Jagga: Well, she was the most hated person in the Bigg Boss 10 as we all saw how she was always rude and got into a fight with everyone. To add more, she even peed on Bani J! We still can’t get the scene out of our mind, right? 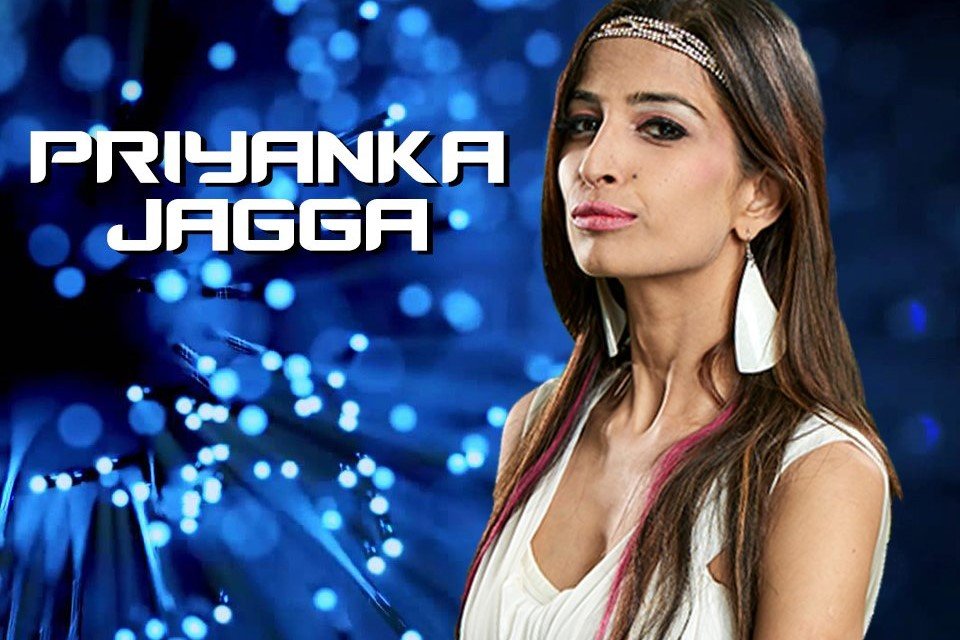 Siddharth Shukla: The amount of controversy he had in the house of Bigg Boss 13 is nothing compared to the winning moments in the show. The winner of the show was in the news for his spats between Rashami Desai and Asim Riaz. Also Read: No Touching, No Feeling On Bigg Boss 14