Which is the better show among Ishqbaaaz and Yeh Un Dinon Ki Baat Hai? Television shows and the fan following it gets is massive in India.

We today bring to you two of the people’s favourite shows, Ishqbaaaz with Nakuul Mehta and Surbhi Chandna, and Yeh Un Dinon Ki Baat Hai which had Randeep Rai and Ashi Singh.

Now, we know that these two shows were extremely popular with the youth.

Ishqbaaaz produced by Gul Khan had great grandeur and production value. It also showed amazing bromance between the Oberoi brothers. The three actors Nakuul Mehta, Kunal Jaisingh and Leenesh Mattoo were hugely loved by fans. Even today they are remembered for the roles they played. The love story of Nakuul and Surbhi in the show, in their characters of Shivaay and Anika brought in ratings and mass appeal. Also, it kept the youngsters hooked to it.

Similarly, Yeh Un Dinon Ki Baat Hai which was back in times when it came to the concept was realistic, unique and a visual treat. The simplicity, realistic love tale won hearts like never before. It had the teenage romance factor in it, which was appealing to the youngsters. Ashi and Randeep in their roles were amazing. The loyal audience of the show was heartbroken when the show went off air.

Now which is the show that you liked better? 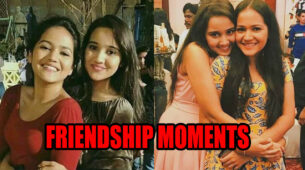 A Look Back Ashi Singh And Ayesha Kaduskar Friendship Moments 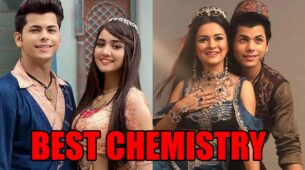 FAN Quiz: Are You A True Ashi Singh Fan? Prove it 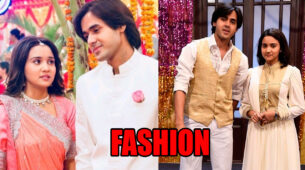 Surbhi Chandna Showing Off Her Shoulder In These Off Shoulder Outfits! 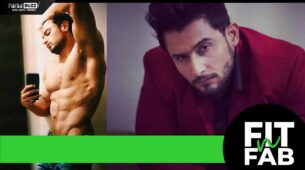