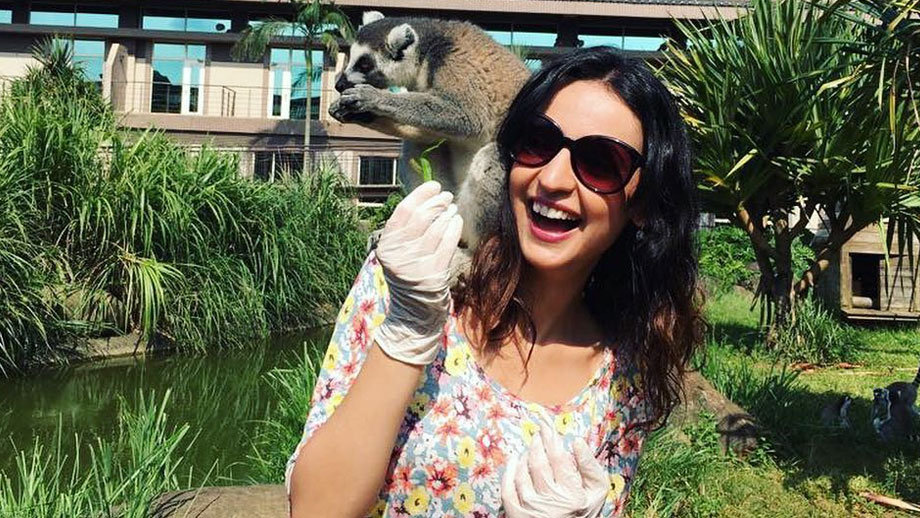 Sanaya Irani is one of the most successful Indian television actresses. She is known for her role of Khushi Gupta in the show, Iss Pyaar Ko Kya Naam Doon?

Sanaya became a very well-known name after her role in this show.

They very beautiful, adorable and talented actress tied the knot with Mohit Sehgal.

She also participated in Nach Baliye in 2017 with her partner Mohit Sehgal and stood as 2nd runner up.

Here we bring you some cute and beautiful moments of Sanaya Irani.

Have a look at the pictures and do let us know your reviews about her beauty in the comments below. Aishwarya Rai Bachchan's daughter Aaradhya Bachchan has the most beautiful eyes: 10 photos to prove that