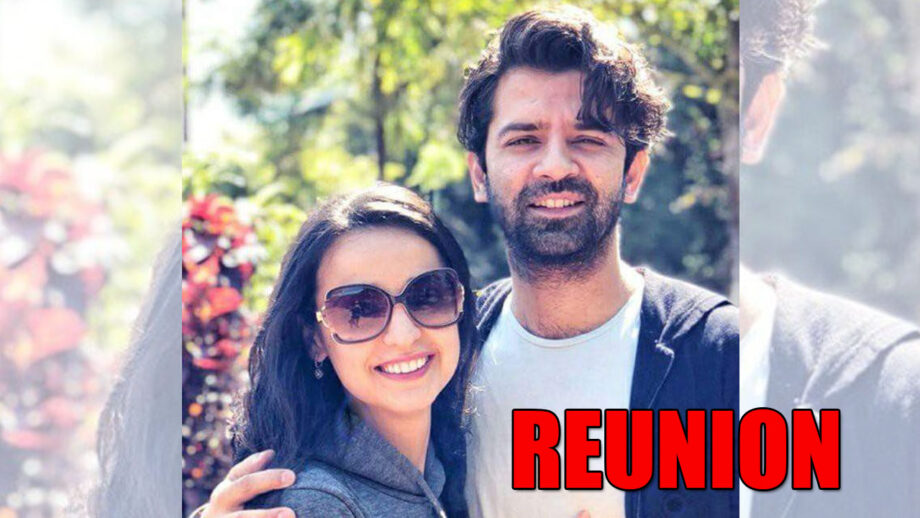 The very popular TV serial, Iss Pyaar Ko Kya Naam Doon, was an amazingly romantic and drama-based television serial, which received a lot of appreciation from fans and viewers.

The lead couple of the show, Barun Sobti and Sanaya Irani, was especially loved for their roles of Arnav and Khushi.

The entire cast of the show often reunites on special occasions. Barun, Sanaya and Akshay Dogra along with their respective partners met for brunch. They again reunited had a gala time together.

Below is the picture from the reunion!