Sanaya Irani the actress and her richness is explained here. Sanaya Irani the talented and versatile actor has entertained one and all with her mesmerizing acting prowess in varied shows.

Sanaya who grew to fame with her performance in Iss Pyaar Ko Kya Naam Doon has been part of shows Miley Jab Hum Tum, Nach Baliye, Rangrasiya and many more shows.

Sanaya is one of the natural actors who enjoys it when the scenes get tough on her. She is good when she is in a comic mood. She is also equally well-versed when it comes to capturing the mood of the audience and her fans with her emotions.

Sanaya who is married to actor Mohit Sehgal is presently enjoying marital bliss. She is socially very active and posts pictures for her fans on social media. 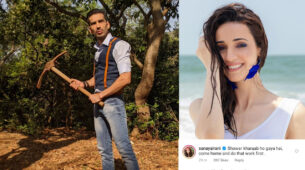 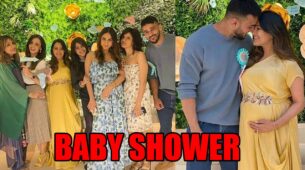