Barun Sobti and Sanaya Irani the costars of Iss Pyaar Ko Kya Naam Doon have a wonderful bond going. We discuss that here. 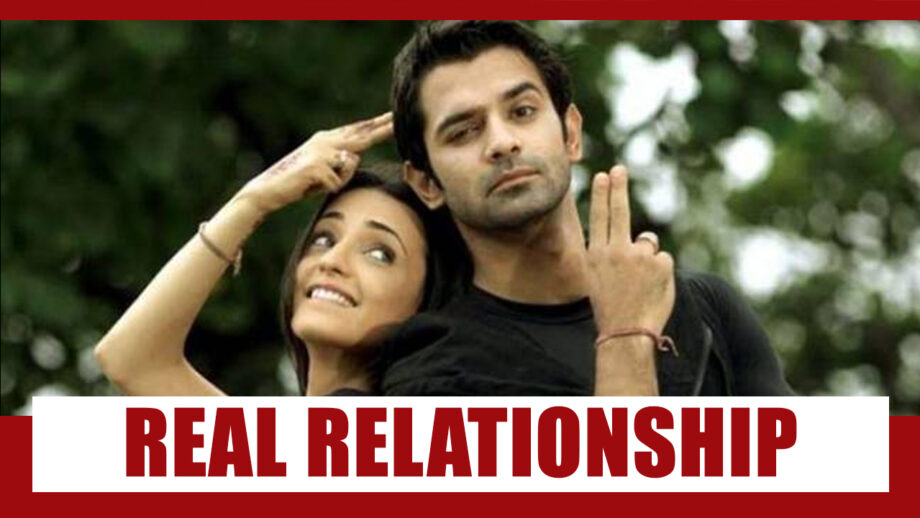 Iss Pyaar Ko Kya Naam Doon actors Barun Sobti and Sanaya Irani thrived in their characters when they were doing the show. As Arnav and Khushi, the two of them ruled the hearts of audiences.  They got extremely popular for their onscreen checmistry which was real magic.

Well, Barun and Sanaya who were quite new in the industry found great support system and friends in each other. The two of them are so very different in their characteristic, but the common factor is actually the liveliness in both of them. Extremely passionate about their work, Barun and Sanaya are even today great friends.

On the occasion of Iss Pyaar Ko Kya Naam Doon completing 9 years, Producer Gul Khan recently had a joint video call with her actors which was put up live on social media.

The fans enjoyed this session wherein Sanaya and Barun’s friendly nature was at its peak.

We wish that they do another show together sooner or later!!