The petite actress had a nasty fall on the sets… 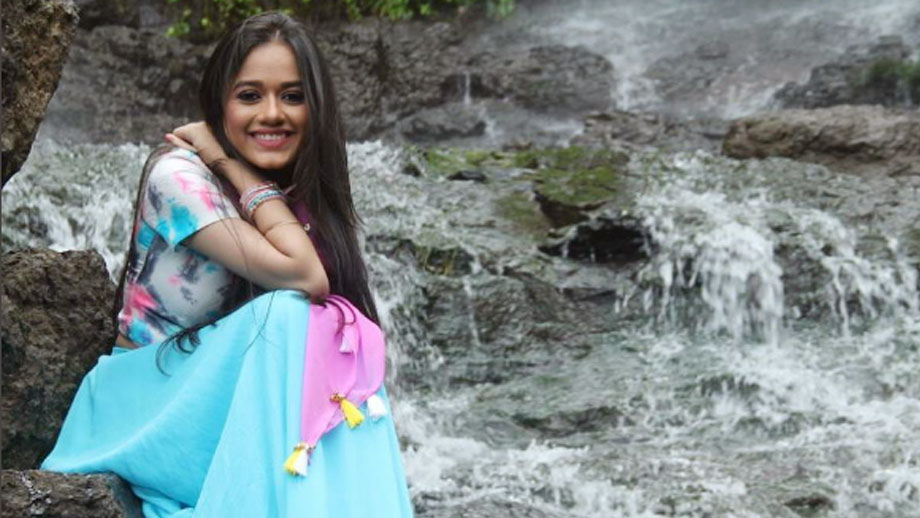 Actress Jannat Zubair Rahmani, who is seen in Colors’ latest offering Tu Aashiqui, got injured after she fell on the sets. The incident halted the show’s shoot for some time.

While shooting for a sequence for the show on Monday, Jannat had to run on an uneven floor. The girl was so engrossed in her scene that she forgot about the surface being uneven. She slipped and got injured. She was given immediate medical aid.

“Jannat was shooting for a sequence and accidentally she slipped and fell off. Her ankle got twisted,” her father said to IndianWikiMedia.

He further added, “Thankfully, it’s nothing major and she is shooting for the show.”