Jennifer Winget makes her debut in the web series scene with ‘Code M’. Jennifer Winget, the popular and well-known television actress, known for her roles in Beyhadh and Beyhadh 2, is now coming back to us with something brand new and exciting, a web series called ‘Code M’. The actress would be making her digital debut with ZEE5 and ALTBalaji’s most-anticipated web-show, Code M. Jennifer Winget is all set to essay a challenging role. The diva will be seen portraying the role of Major Monica Mehra, a military lawyer, whose main agenda is to crack Code M.

This role that she has chosen is unlike any she has ever played before this. This role really explores her versatility as an actress and as an artist. It’s endearing to watch her perform such diverse roles. As we all know, Jennifer has been a veteran of this industry for the longest time. She was under the threat of being type-cast but this is in some ways her lifeline. We’re sure she will do a great job. Make sure you don’t miss out on her performance in this show. 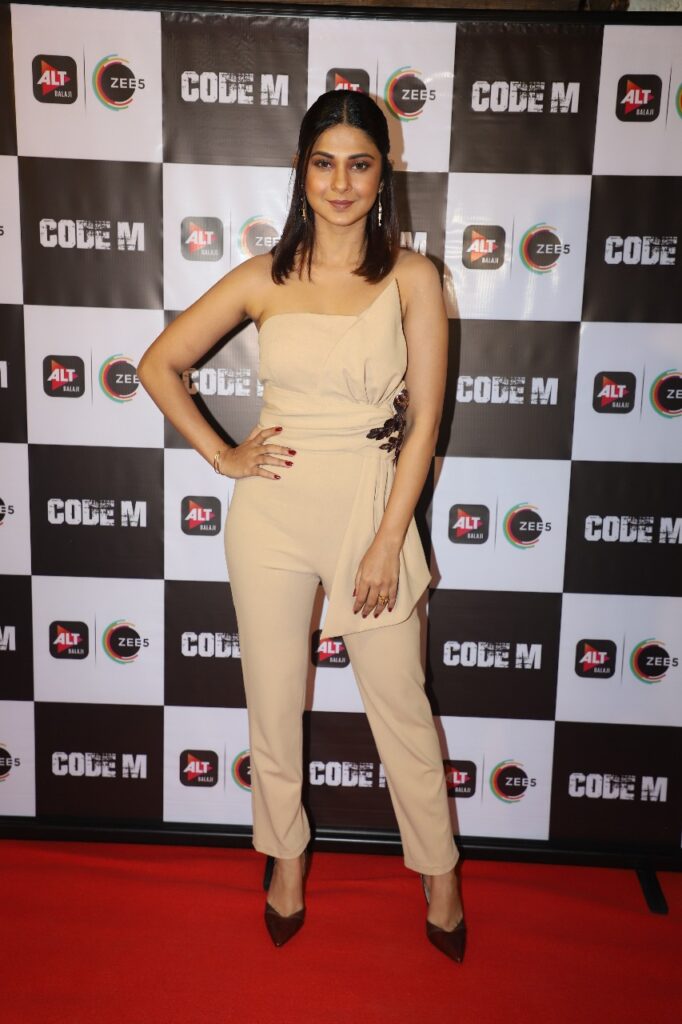 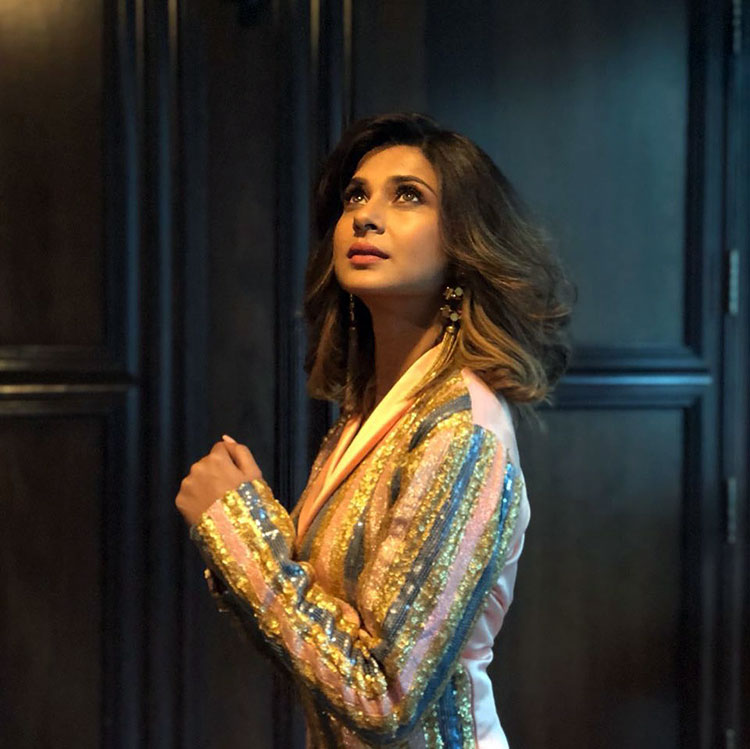 Beyhadh 2: Maya Mehrotra's killer dialogues that will make you awestruck