Little Samairra sang and danced to the title track of Hamariwali Good News, much to the surprise of her mother Juhi Parmar 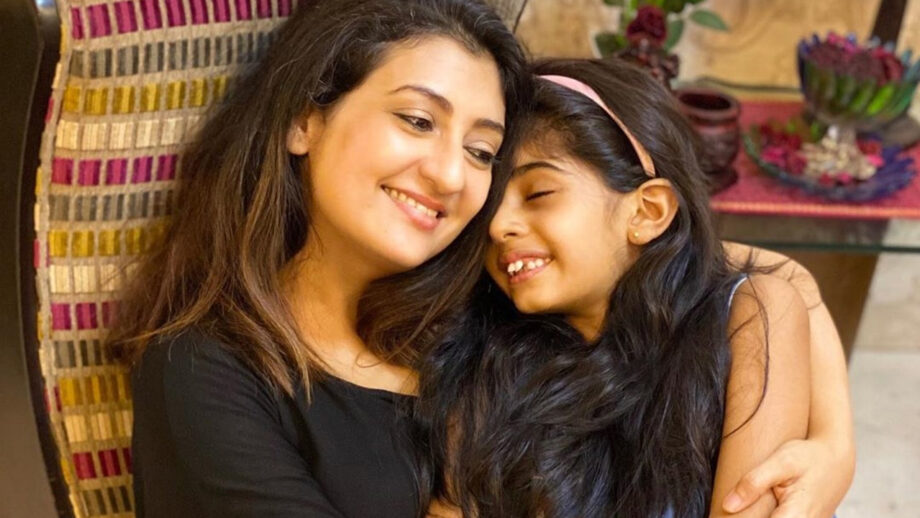 As a part of the content extravaganza that Zee TV is offering its viewers in the festive month of October, the channel presents a heart-warming story that captures the essence of the ever-evolving dynamics of the saas-bahu relationship in Indian society. A relationship, often portrayed as typically adversarial, political and manipulative especially on Indian television, will now make way for an equation that is based on trust, hope, a friendship that has the two going out on a limb for each other in Zee TV’s new show ‘Hamariwali Good News’. In fact, the show presents a most unique role reversal between the daughter-in-law Navya and her mother-in-law Renuka to give their family the much awaited ‘Good News’.

Popular actress Juhi Parmar is seen portraying the lead role of the mother in law Renuka in this new and exciting show on Zee TV. While all her fans are excited to see her on TV once again, looks like it is her daughter Samairra who is even more eager to see her mother on the small screen once again. In fact, prior to Hamariwali Good News’ premiere, Juhi’s daughter Samairra, who is also her biggest fan, left her surprised with an extraordinary gift. Young Sammy recited and danced on the title track of the show for her mommy and asked everyone to watch the show starting from 20th October @ 7:30 PM.

Juhi took to social media to share Samairra’s adorable video and we have to say it is very heartwarming. The Hamariwali Good News actress also mentioned, “She surprises me, amazes me and loves me in the most amazing ways! It is indeed the most heartfelt ‘welcome back on screen’ I could’ve ever gotten and that too from my daughter Sammy through her little performance to the title track of Hamari Wali Good News!”

While Samairra is damn kicked about the premiere, how excited are you for Juhi Parmar’s return to Television with Hamariwali Good News?

Also Read: My journey as an actor would have never been the same had Kumkum not come into my life: Juhi Parmar 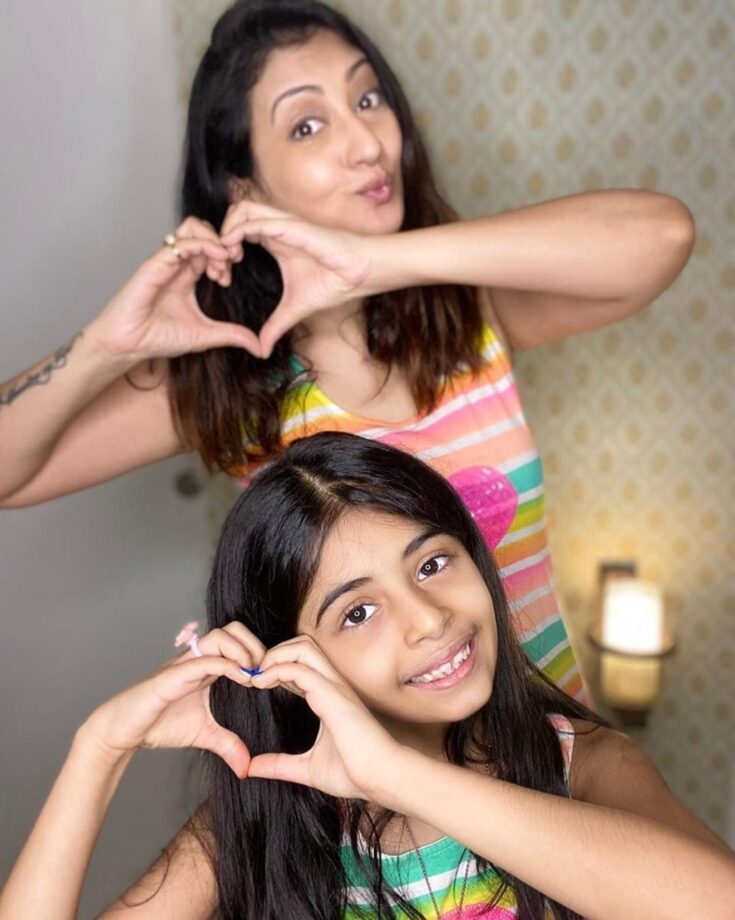 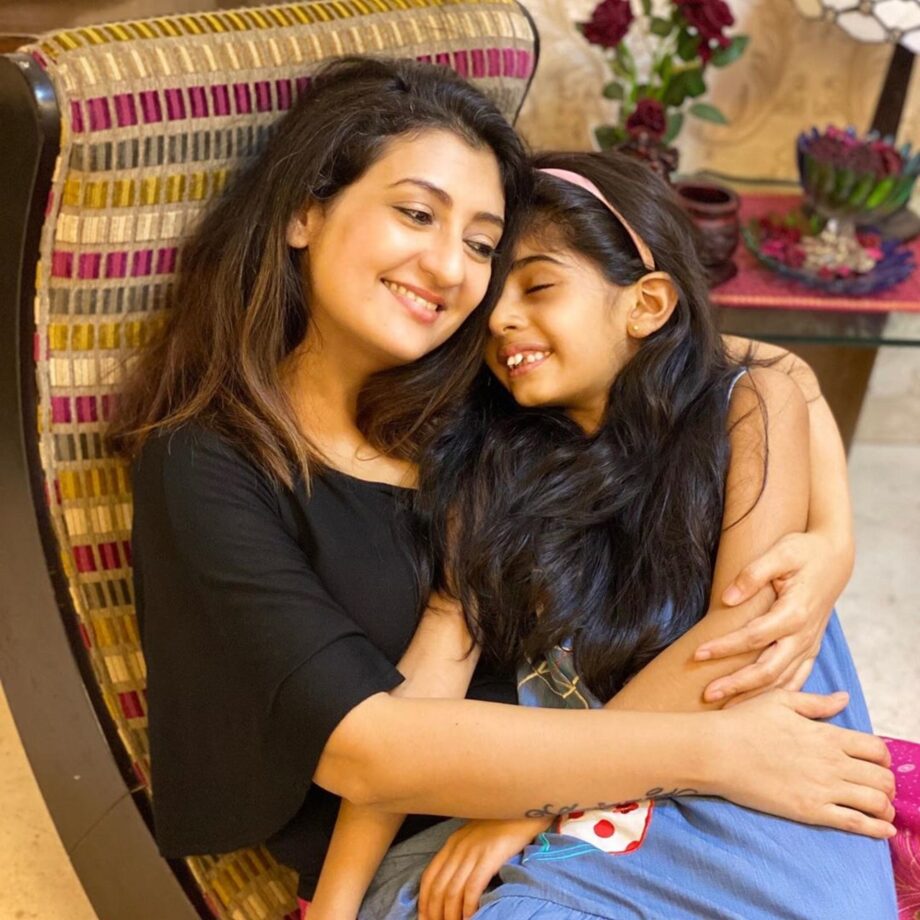 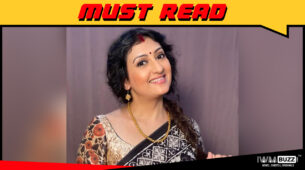