Winner of Bigg Boss Season 5, Juhi Parmar to make a comeback in the popular reality show 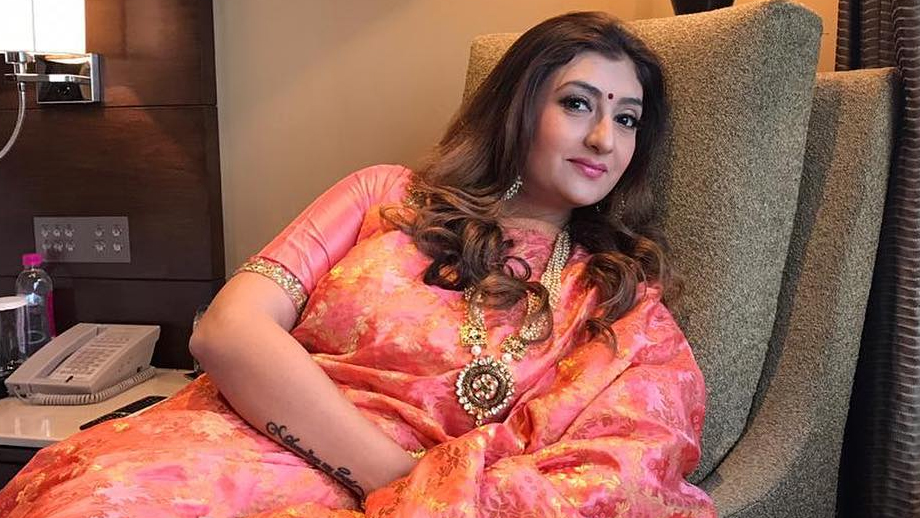 Actress and blogger Juhi Parmar, the winner of Bigg Boss Season 5, is back on the show once again!

Juhi had recently visited the sets and interacted with Salman Khan for the promotions of her recent show Tantra and now we hear that the makers are once again bringing her back on Bigg Boss.

The actress, who is a household name and is remembered as Kumkum, will be seen as a part of a task which is leading up to the finale. Juhi after her maternity break had returned to television in a double role including a negative in the mythological show Shani after which she took up another positive role as Sumati in Siddharth Kumar Tewary’s supernatural thriller Tantra!

We are looking forward to seeing the actress back on Bigg Boss as she definitely had a commendable journey in her season of India’s biggest reality show!