Recently, Jyotsna Chandola shot for an action sequence and this gave her a lot of appreciation on the sets of Sasural Simar Ka. 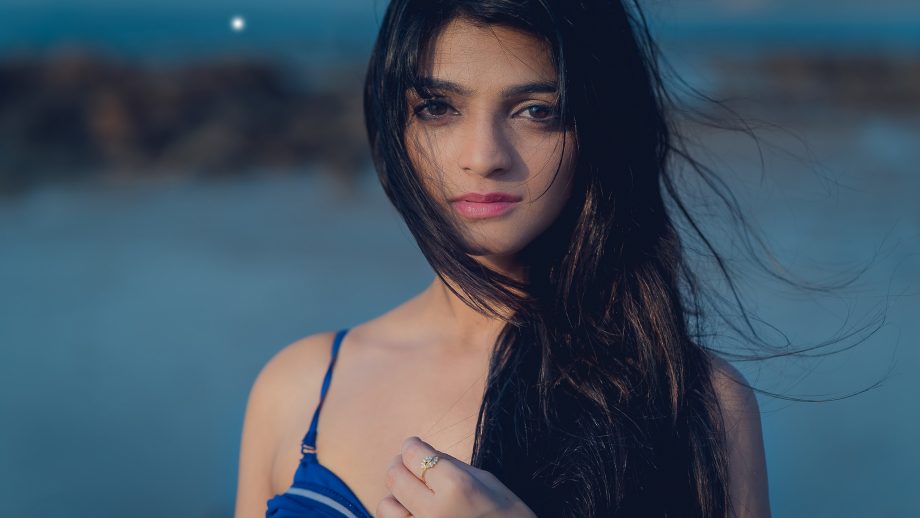 Actress Jyotsna Chandola who essays the role of Khushi in Colors’ Sasural Simar Ka is a daring actor!!

And she likes to take risks while shooting in order to get the scene right!!

Recently, Jyotsna was given the choice of opting for a body double to drive a car for a certain accident sequence wherein her character Khushi was supposed to hurt Roshni by hitting her from her car.

But Jyostna decided to shoot the action sequence herself. But not many in the set expected the damsel to be shooting the car sequence for real, as she had to cover her face for the particular sequence.

However, when she finished the scene and got out of the car, the crew members got to know that the scene was shot by Jyotsna and not by her body double.

Says Jyotsna, “It was a thrilling experience shooting for the action sequence. All were amazed to see me shoot for it. It felt really great to hear all the praises.”