Sara Ali Khan and Kartik Aaryan, popularly called Sartik by their fans, have clearly turned out to be one of the most discussed on-screen couples of late. The duo is on a promotional spree for their upcoming film ‘Love Aaj Kal 2’. Recently, the actors came on Sony Entertainment Television’s The Kapil Sharma Show to promote the same. A fun banter continued between Kapil, Kartik, and Sara when the actors went on revealing some interesting Valentine’s Day memories from their childhood.

Being a conversationalist, Kapil narrated how he used to secretly meet his childhood girlfriend in those days. He nudged Kartik to reveal any amusing incident or challenge that he has ever faced to meet his girlfriend. Kartik, who went down memory lane and recalled a funny moment from his childhood, shared, “I remember when I was 16 years old, my girlfriend and I used to sit on the same bench in our school and used to share homework and assignments. In those days, we were really scared of getting caught while we were on a date. Hence, we used to try our best to hide when we went to popular public places in Gwalior (Madhya Pradesh).”

Narrating a story, he disclosed, “Once on Valentine’s Day I went to meet my girlfriend at a restaurant, and was really anxious about getting caught by any family member or relative. We used to roam around a lot, but always had the fear of getting caught.” To which, Kapil commented, “This is true. I remember how we always had our answers ready.” Kartik further added, “A lot of times, I would address my then girlfriend as ‘my cousin’ on getting caught.”

The popular Bollywood duo was also quizzed on their budding relationship. Kapil nudged Sara to confirm if she wants to date Kartik. Sara gave a quirky reply, and said, “Yes, I would love to, but only if he has enough money and my dad mentioned that I can only date a boy who has immense money.” And, Kartik immediately responded, “I have already shared my account details with you.” 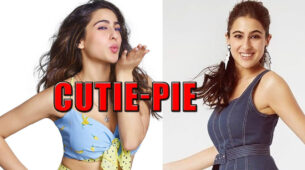 Sara Ali Khan Lets Her Cuteness Do The Talking In Her Latest Pictures! 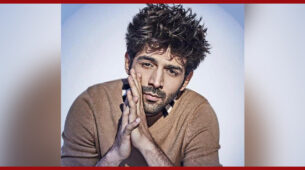 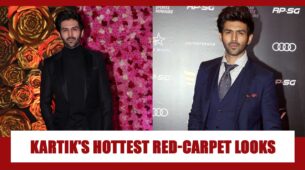 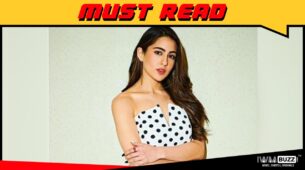