Karanvir Bohra designed his own wardrobe for the show. 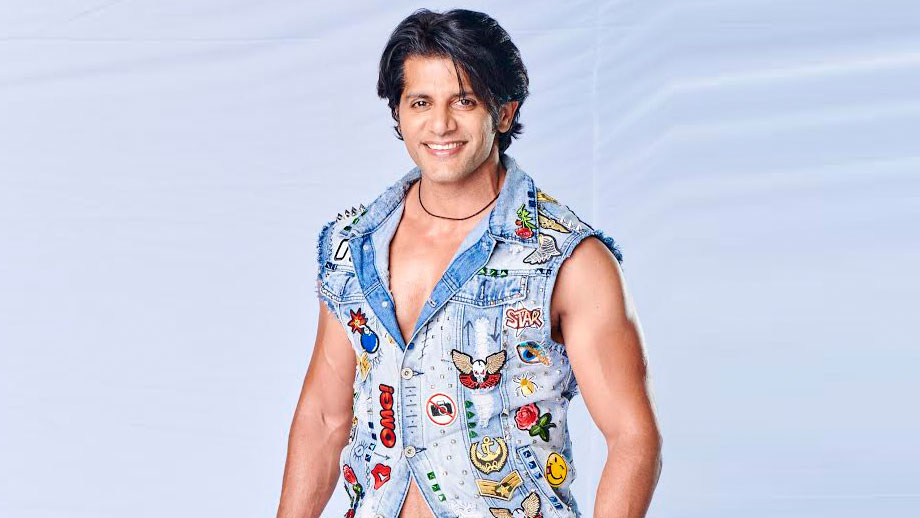 Colors’ 12th edition of Bigg Boss is finally here. The reality show which has created a lot of buzz began on a good note. With a variety of contestants participating, entertainment is guaranteed.

This season 22 contestants will be participating including celebrities and commoners, and we are sure that the fun, fights will be equal in amount.

One of the strong contestants, television hunk Karanvir Bohra, who has already gotten locked up inside the house has designed his own wardrobe for the show. His fashion statement will continue to rock in the house as well.

The actor revealed that he has taken over 35 pairs of shoes and  has designed his own wardrobe for the show. While we’ve seen a lot of females like last year’s Hina Khan and previously Gauahar Khan make an impact through their style, it looks like Karanvir is going to be the first male to do so.

Looking at his efforts, Sreeshant praised the actor. The cricketer is highly impressed with Karanvir’s fashion statement and personality.

Are you looking forward to his style and swag? Let us know in the comment box below.