Kasautii Zindagii Kay’s show cast is back from Switzerland and the actors were found napping on set after a tight schedule abroad. 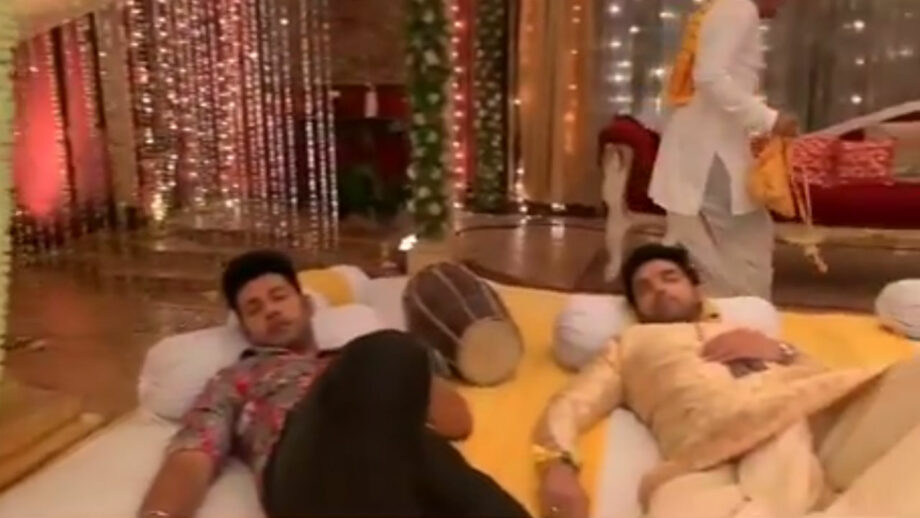 Kasautii Zindagii Kay the popular show cast is back from a scintillating shoot schedule in Switzerland.

As we know, the team had gone to shoot the honeymoon sequence of Prerna (Erica Fernandes) and Bajaj (Karan Singh Grover).

As we know, the loyal fans of the show have been given a visual treat by the cast and crew of Kasautii Zindagii Kay over the last week with fun-filled pictures and videos taken in the beautiful locales of Switzerland.

Now that they are back and back to the grind of shoot in Mumbai, the actors are back on their toes to shoot the next dose of drama in the show Kasautii Zindagii Kay.

However, though the actors are back on set, they are still jet-lagged and a prime example of this was seen on set when actors Sahil Anand, Parth Samthaan and Pooja Banerjee were seen sleeping after getting dressed up in their character costumes.

A cute video was shot by the other cast and crew with the sleeping beauties being totally unaware of what’s happening around them.

This is exactly what few tough days of outdoor shoot can do to the body!! 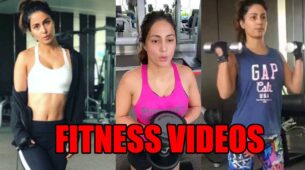