There have been several shows on Indian television that have not only stolen our hearts but also our attention. Here too we have two of the best telly daily soaps that we just can’t decide between and hence call for your help. Kasauti Zindagi Ki is by far one of the most loved daily soaps on Indian television. The show even has a fan base of millions across the country. The shows is loved mainly due to its strong story line and unexpected plot twists. Apparently the show has also provided the country with its favourite telly couple, Anurag and Prerna played by Parth Samthaan and Erica Fernandes. In fact the cast is one of the biggest reasons why the show is blowing up.

On the other hand we have Kahaan Hum Kahaan Tum which is one of the most watched daily soaps in the country. The show developed a fan base of millions ever since it first appeared on screen. The show has had such an impact on the minds of its viewers that its story line is still engraved freshly in our minds. The show is loved for its plot twists which have us shook and also its amazing cast.

We just can’t help but stay confused about which show is the best in terms of its drama. And hence we lay this decision on you. Let us know which show you find to be better. 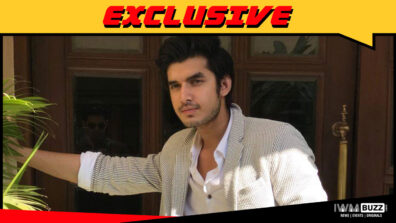