Taarak Mehta Ka Ooltah Chashmah has seen actors Kavi Kumar and Nirmal Soni playing the roles of Dr Haathi. Who is your favourite? 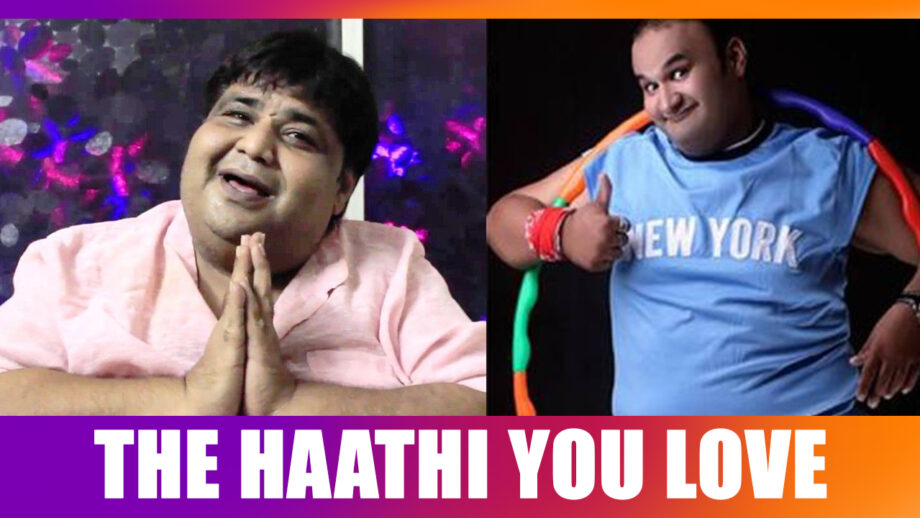 Taarak Mehta Ka Ooltah Chashmah the popular Sony SAB show produced by Neela Telefilms has had an amazing run of many years and is touted to be one of the best comedy soaps in Indian Television.

The show has seen and showered a lot of love on the character of Haathi Bhai which was earlier being played by the Late Kavi Kumar.

Kavi Kumar was a brilliant actor and impressed audiences for his role of Dr Haathi. His style of acting was brilliant. However, his death brought in actor Nirmal Soni to play the role of Dr Haathi. And let us tell you that he too is doing a great job.

But who is your favourite Dr Haathi?