Kiara aka Kaurwakee Vasistha of Kumkum Bhagya recollects her cute bonding with on-screen mother Pragya in an instagram post. 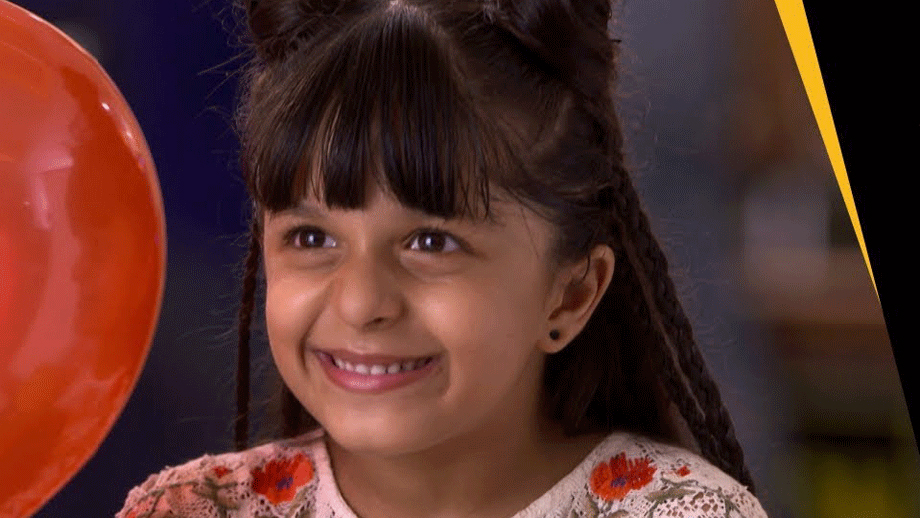 Kaurwakee was a bundle of joy on the set, and shared a great rapport with every member of the cast!!

However, her relationship and bonding with actress Sriti Jha was like the icing on the cake.

Kaurwakee fondly called Sriti her ‘Didi’ and to see the on-screen mother and daughter gelling on set was a visual treat for all on the set.

Kaurwakee was given a heart-breaker of an exit when Kiara was killed just before the generation leap took place in Kumkum Bhagya.

Recently, Kiara aka Kaurwakee Vasistha shared an instagram post wherein she put up a cute photo of hers with Sriti Jha, which clearly indicated that she misses her Kumkum Bhagya days and also her ‘Didi’…

Check it out here….

As viewers, we too miss seeing Kaurwakee aka Kiara on screen….