Know the amazing actors and their background behind the famous and most-loved Zee TV serial, Kundali Bhagya. Kundali Bhagya, spin-off of the serial Kumkum Bhagya is an absolute audience favourite and yet another gem from Ekta Kapoor. If you are wondering who all these amazing actors are the we have the details right here for you: 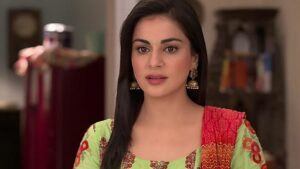 Having made her mark in Bollywood and with some amazing regional films to her credit, famous actress Shraddha Arya plays the female lead Preeta Arora in this serial and is definitely leaving a lasting impression on the audience. With over a 100 commercial ads to his name and versatile roles on television, Dheeraj Dhoopar is again doing a stellar job as Karan Luthra in Kundali Bhagya. 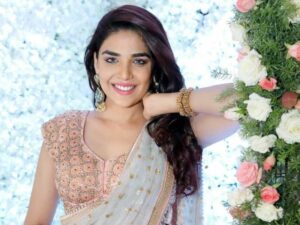 Having played different roles in television serials before, Anjum now plays the role of Srishti Arora, the younger sister and is doing a fabulous job at that. Model turned actor Manit plays the silent and loving Rishabh Luthra whose love interest on the show is Preeta Arora. This actor has vowed the audience even before this with his roles in the Bollywood flicks Band Baaja Baaraat and Love Shagun. This famous model turned actress hails from Rajasthan, has done commercial ads for some of the biggest brands in India, and is an absolute delight to watch as Sherlyn Khurrana in this serial. He is a versatile actor who has been seen in a variety of roles on TV previously like Savdhaan India and Fear Files to name a few, and is now smashing it in the role of Prithvi Malhotra.

Looking at this versatile star cast, we were not surprised one bit to see Kundali Bhagya turning heads ever since it launched and it has been an absolute favourite ever since! 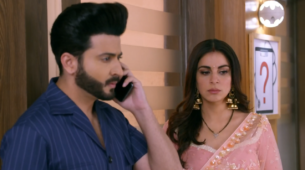