The original leads of Krishna Chali London, Gaurav Sareen and Megha Chakraborty reunite at a gathering organized for the cast. Star Plus’ Krishna Chali London (Parin Multimedia) has had a great phase initially with the leads Radhey and Krishna’s amazing Jodi.

Actors Gaurav Sareen and Megha Chakraborty shared great onscreen chemistry and they were loved by one and all.

Well, it is a known fact that Gaurav Sareen moved out of the show, after his lead character was bumped off. Now the story line in Krishna Chali London has seen the journey of Krishna post Radhey’s death, wherein she has recently got married to Dr. Veer (Karan Vohra), the new lead on the show.

Recently, Gaurav and Megha re-united along with the cast for a get-together. Gaurav is presently playing the lead role in Colors’ Udaan.

And what followed was sheer magic as all in the cast had a great gala evening as they spent recollecting their good memories on the set of Krishna Chali London.

The get-together was held at actress Madhuri Sanjeev’s home. Madhuri essays the role of Shuklain in the show.

We buzzed Gaurav, and he shared his thought saying, “It was an amazing evening and getting back and spending time with my Krishna Chali London co-actors was simply amazing.”

Take a look at the pictures… 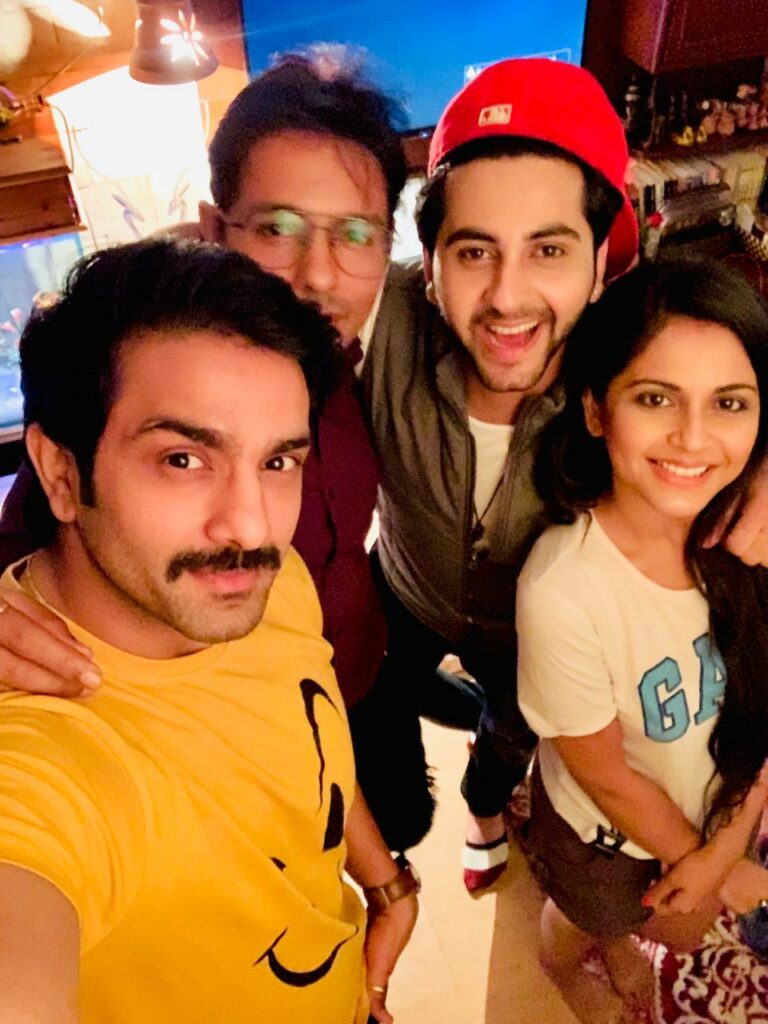 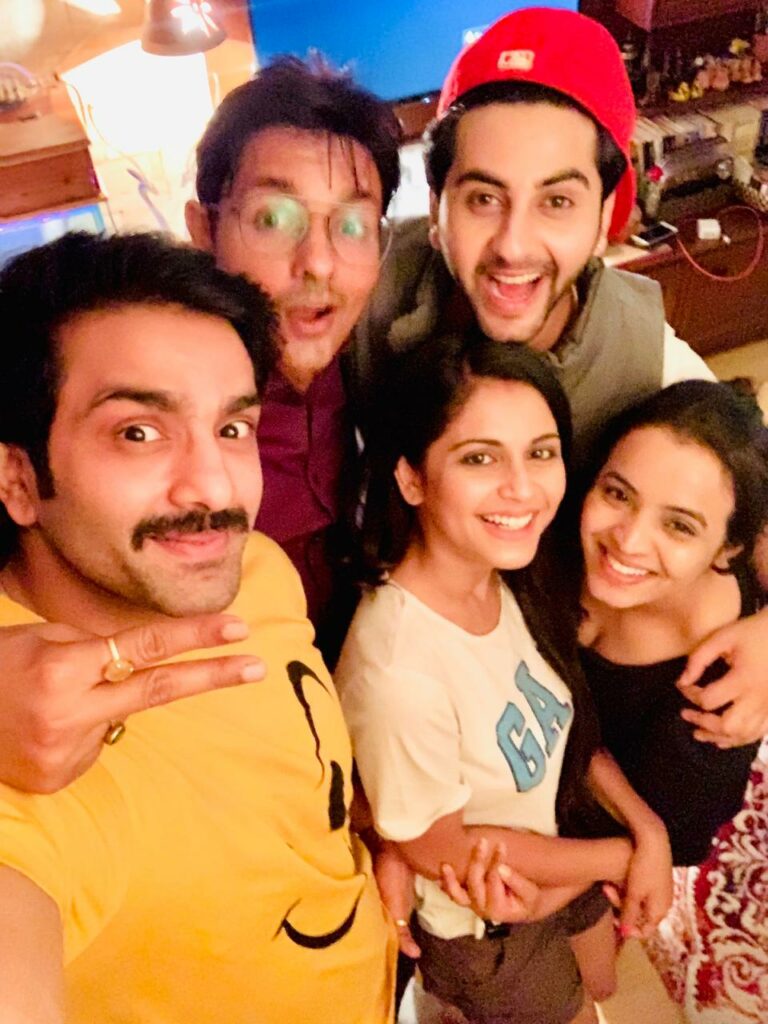