Kumkum Bhagya is one of the top TV shows for all these reasons. Read here. 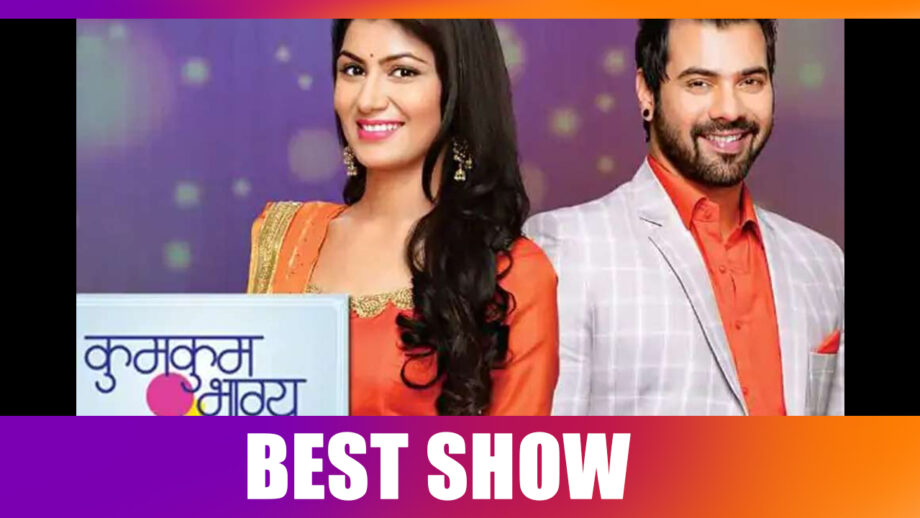 Kumkum Bhagya the popular Zee TV show produced by Balaji Telefilms is one of the topmost shows on television.

The show which started as the magical love story of Abhi (Shabir Ahluwalia) and Pragya (Sriti Jha) has won audiences’ love for so many years.

Their love for each other bears no barriers and they have proved it time and again. They have gone through the hardships of life together, but the death of their daughter Kiara left them broken. This lead to their separation post which they have been living alone with their daughters.

Now the show has taken the generation leap with Rhea (Naina Singh) living with Abhi and Prachi (Mugdha Chaphekar) living with Pragya. Ranbir (Krishna Kaul) is the guy in the girls’ lives, and there is a lot much of drama in their lives.

Viewers watch Kumkum Bhagya for its swashbuckling twists and drama. Above all, the fans of Abhi and Pragya are waiting for the moment when the two of them will reunite.

All of this has made the show one of the top shows on TV. 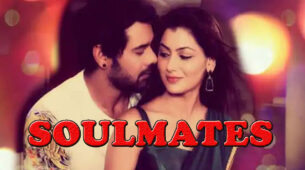