Which show do you love the most - Kumkum Bhagya VS Kundali Bhagya VS Tujhse Hai Raabta? 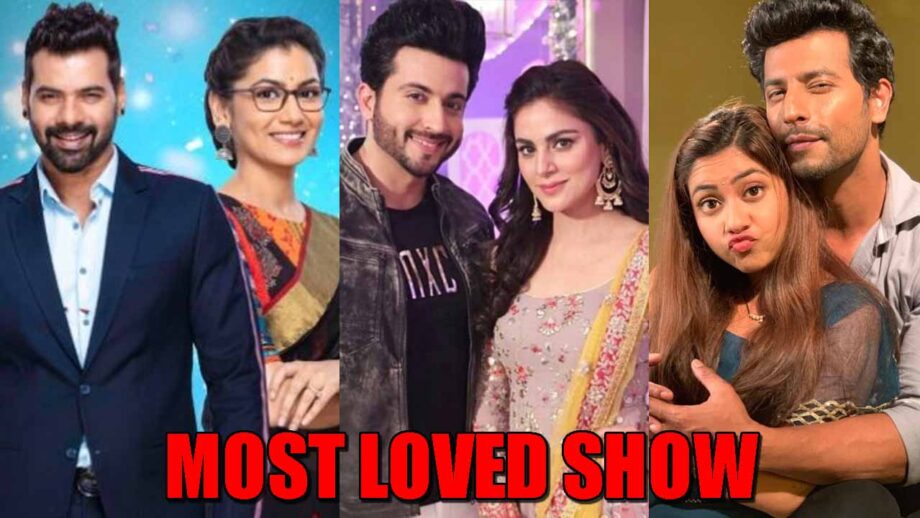 Kumkum Bhagya, Kundali Bhagya and Tujhse Hai Raabta are popular shows on Zee TV. These shows have entertained audiences with their interesting plots and a stellar cast.

Kumkum Bhagya revolves around two pivotal characters, Abhi (Shabbir Ahluwalia) and Pragya (Sriti Jha), and their love-hate relationship. Shabbir Ahluwalia plays the role of dashing Rockstar, Abhi, to perfection, with an unabashed attitude, while Sriti Jha brings the role of Pragya to life, with unusual maturity and composure. At every stage of their relationship, they respected each other’s views, rather than forcing their own decisions. The eye-lock moments, the nok-jhok between them, the way they try to convince each other and their cute and silly fights make them the most adorable TV couple.

Also Read: Kumkum Bhagya’s Pragya VS Kundali Bhagya’s Preeta: Whose role do you like most?

Kundali Bhagya is a story about a beautiful couple of Preeta (Shraddha Arya) and Karan (Dheeraj Dhoopar). They left no stones unturned to make the audience go wow with their sizzling chemistry. What began as a love-hate relationship between Preeta and Karan, eventually attracted them towards each other. Having their share of fights and falling in love made the viewers go gaga over their chemistry in the show.

Tujhse Hai Raabta the story about a stepmother-daughter relationship has been grabbing eyeballs since it started. Kalyani (Reem Shaikh) and Malhar (Sehban Azim) are a popular couple from the show. Right from the get-go, the great chemistry showcased between Kalyani and Malhar had the viewers hooked. The reel life couple has been fondly named as ‘KalMa’ by their fans.

Which show is the most loved one? Comment below and let us know.