Kumkum Bhagya's Abhi Vs Kundali Bhagya's Karan: Whose Role Do You Like Most? | IWMBuzz
Subscribe Now
Television | Snippets

Who is a real rockstar?... Abhi or Karan, check out below! 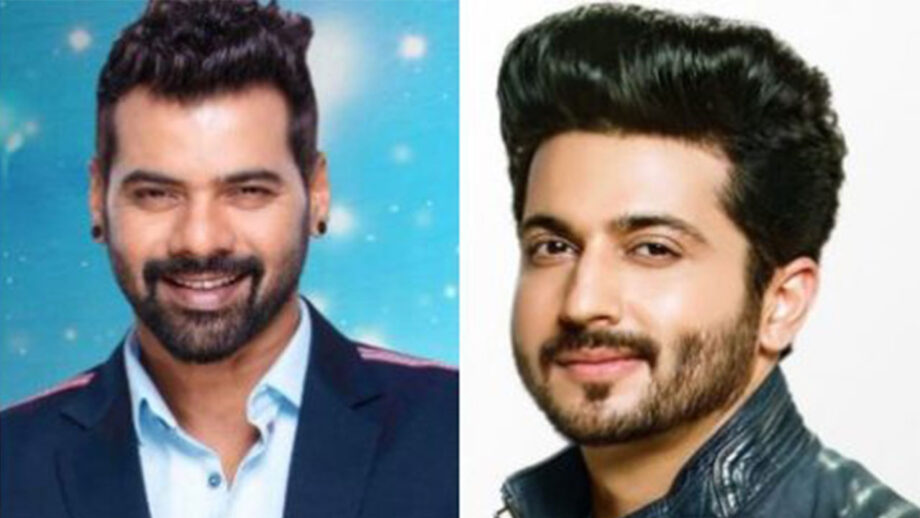 Kundali Bhagya, not just a show but an emotion to flow through our minds! The show has something that makes it break all TRP records. It was Ekta Kapoor who brought the spin-off in 2017.

The cast makes the show a hit and here we have all badass and sexy cast Dheeraj Dhoopar, Shraddha Arya, Anjum Fakih, and Manik Joura.
Talking of Karan, we love the way he rocks every outfit he wears and has a romantic and teasing style. We think that’s what made Preeta fall for him. His fashion, style, and looks make him one of the best characters on-screen.

On the other hand, we have one of the most longest-running and popular TV shows, Kumkum Bhagya. The show started with an arrogant and ruthless Abhi who is Rockstar and is forcefully married to simple girl Pragya and then it started.

The cast of the show is old but still manages to put some oil in the fire. The likes of Abhi played by Shabbir Ahluwalia, Pragya played by Sriti Jha, Naina Singh, and Mugdha Chaphekar their separated twins and their love interest Krishna Kaul.

Talking of Abhi, well not Abhi but his personality talk more than him. We saw how hot and happening he is from the past 5 years and even his wife couldn’t get through his charm. His body and physique are the other criteria, but his acting and romance make him Rockstar, and there’s no doubt in that!