The Indian Mythological television series of 2013-14, Mahabharat is termed to be one of the greatest epic dramas on Indian Television. Recreated from the original 1988 TV series, the show was both critically and commercially successful and garnered a record 8.4 million viewership on its premier night.

One of the most expensive TV shows made, Mahabharat was so popular that it was further dubbed into 6 regional languages and was even broadcasted in Indonesia & Thailand.

The Mahabharat cast were equally praised and gained major recognition for their character portrayals with some of them going on to make a successful career in TV. Have you ever wondered who they were in real life? Let’s check out some of the Mahabharat characters and their real life avatars: 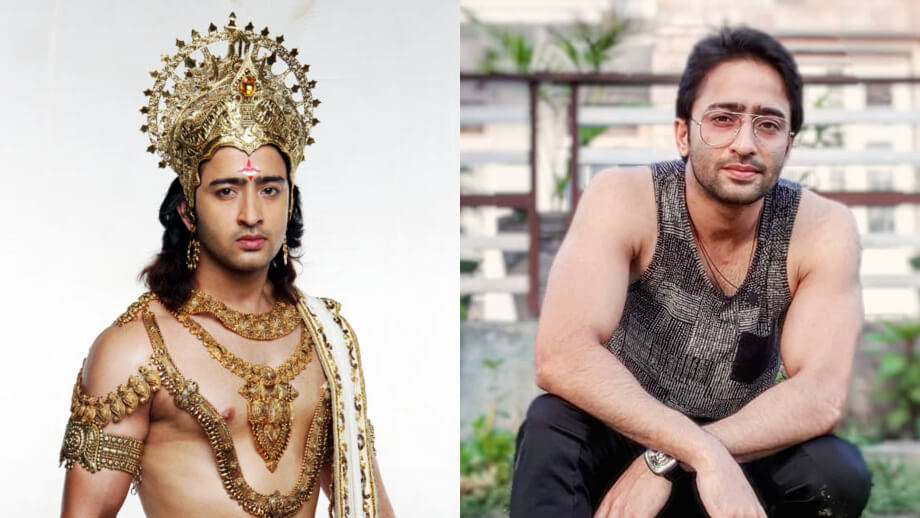 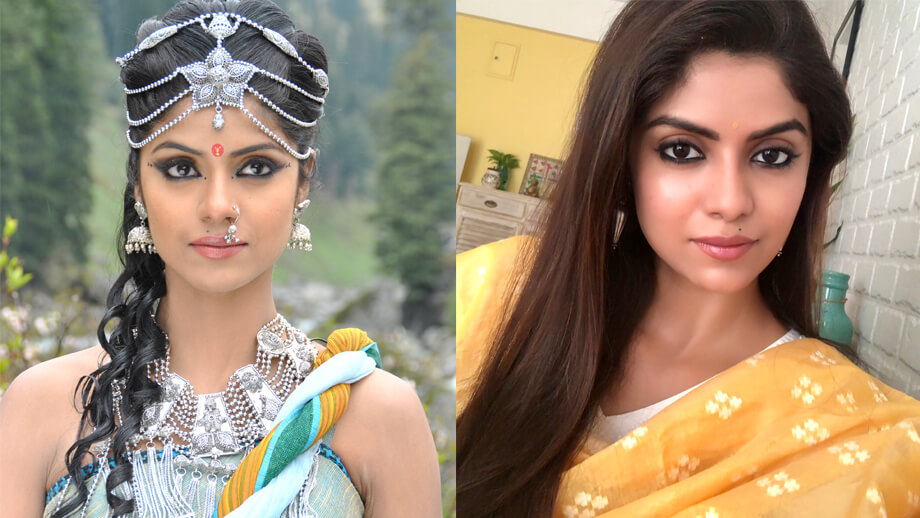 TV actress Sayantani Ghosh who played the role of the emperor’s wife, Satyavati is a model and dancer. She is well-known for her TV serials Naaginn and Naamkarann. 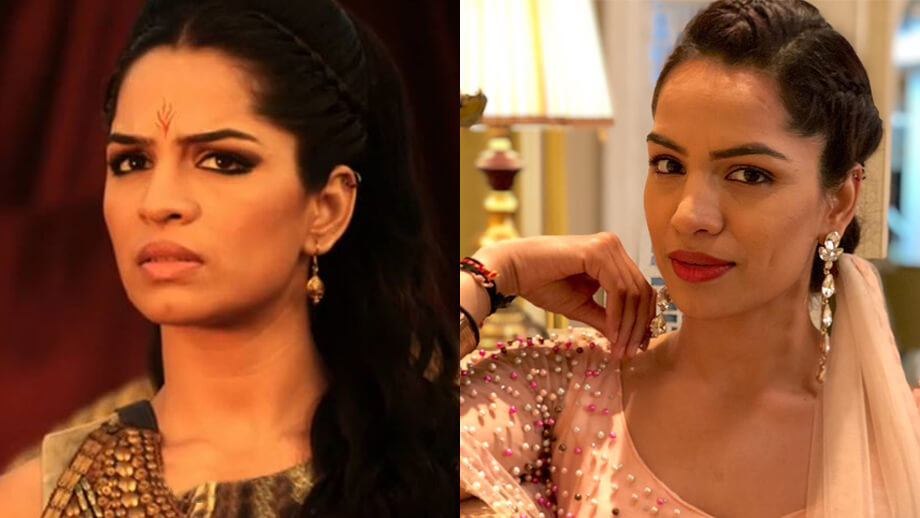 Did you know Ashnoor Kaur aka Mini from Sony TV’s Patiala Babes played the character of Young Dushala in Mahabharat? Along with her acting career, Ashnoor also focuses on her studies and is currently in 10th grade. TV actor and heartthrob Mohit Raina who played Shiva in the mythological series was a model before starting his acting career. He recently made his Bollywood debut in military drama, URI: The Surgical Strikes. The model turned TV actor Saurabh Raj Jain became popular for his role as Lord Krishna and is now seen as Dhana Nanda in another historical TV serial Chandragupta Maurya. Ankit Mohan found fame when he was seen as one of the participants in the MTV show Roadies in 2006. The handsome hunk is now part of the Colors TV serial, Naagin 3. Widely known for his role as Karna, the ruggedly handsome TV actor Aham Sharma is an engineer and was positioned 27th on the 50 sexiest Asian Men list in 2014. TV actress Pooja Sharma who played Draupadi had a successful modeling career before pursuing acting. She was among the Top 10 finalists for Femina Miss India 2006.