Manjul Bhardwaj the great thinker and a philosopher 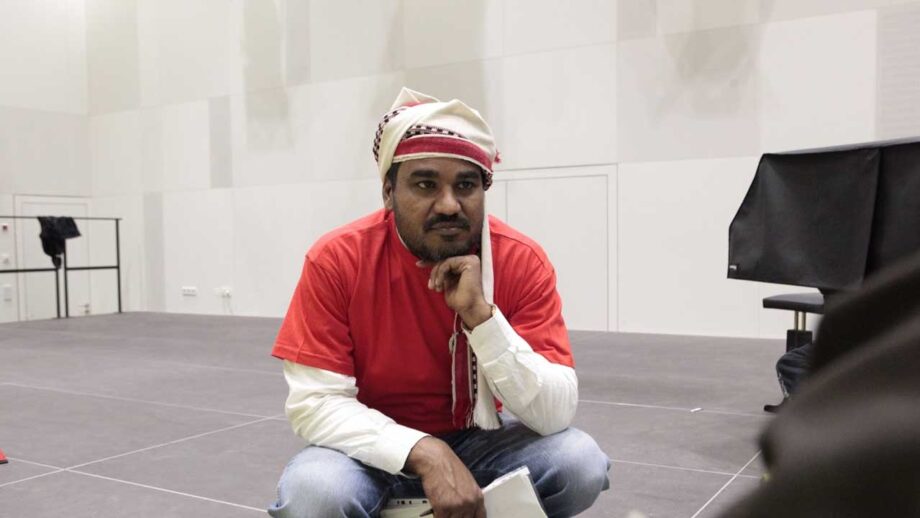 Manjul Bhardwaj is an actor, director, writer, facilitator, and initiator in theatre. He is from Dahkora Village in Jhajjar District of Haryana, India. For the past 25 years, he has been based in Mumbai and dedicated himself to creating “The Theatre of Relevance”.

His plays are beyond the realm of entertainment, it intrigues, questions pivots you to your thought processes and invoke you to set your own parameters of rationalizing and reassessing your environment, the society.

He has discovered himself as a theatre person. He is equipped with performing skills as an actor, director, writer, facilitator, and initiator in theatre. He is a dreamer/visionary and has a positive attitude & skills to actualize the dreams.

He initiated the philosophy of “Theatre of Relevance” on 12th August 1992 and practicing it in India and all over the world.

He has been working in theatre since last 28 years at the grassroots level in rural & tribal parts, towns and metro cities of India to the elitist international levels.

Manjul Bhardwaj has received much love and appreciation from the audience for his thinking and philosophy.