Read the details about the upcoming leap in Udann. 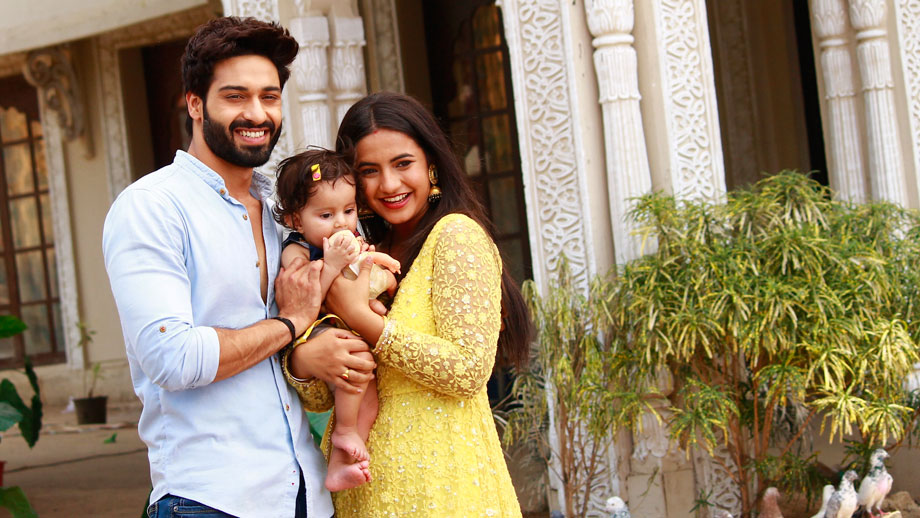 After bonded labor, Colors’ Udann will soon explore the battle against being a Maansik Bandhua. The daily’s engaging, narrative and powerful performances has kept viewers captivated from its inception.

Chakor, one of television’s most iconic characters has showed a graph unlike any other character. What started as a 7 year old’s dream to be free has culminated into an intense saga of freedom across social injustice, familial feuds and emotional barriers over its spectacular 1000 episode run. Taking the mantle forward, Udann will be seen taking a 1.5 years leap, addressing the very relevant issue of psychological domination.

Recently, viewers saw Chakor (Meera Deosthale) and Suraj (Vijayendra Kumeria), who suffered a lot at the hands of Imli (Vidhi Pandya), finally get rid of her. They will start their life afresh with a beautiful new addition to their family – their baby girl Saavi and explore life as young parents with added responsibility.

Talking about the same, Meera Deosthale (Chakor) said, “Yes, the show will be taking a leap and I am really excited with the upcoming track. Chakor’s fight is inspiring, in spite of motherhood – her battle against injustice will continue. Freedom is not just about independence but also liberation from age old stereotypes and cultural mindsets, which is what Udann endeavors to bring to the fore with this leap.”

Vijayendra Kumeria said, “With the leap, Suraj will take on the role of being an empowering husband who will support Chakor on every step that she takes. Our journey on Udann so far has been amazing and here’s hoping for an even better innings with this upcoming track”

Will this be the beginning of Chakor and Suraj’s happily-ever-after?