Handsome hunk Shabir Ahluwalia grew to become a family rage after the thunderous success of Kumkum Bhagya. The actor is lauded for his brilliant acting abilities as Abhi that touch our hearts but what we absolutely can’t forget are his killer features. Shabir has acted in many television series such as Kyunki Saas Bhi Kabhi Bahu Thi, Kahi To Milenge, Kkavyanjali, Kasamh Se, Kasautii Zindagii Kay, Kayamath, Laagi Tumse Lagan and many more.

He made his debut in Bollywood with Shootout at Lokhandwala. His second film was Mission Istanbul. He married his girlfriend, actress Kanchi Kaul in 2011. In 2014 they became parents to a baby boy named Azai. In 2016, they became parents again, to a son whom they named Ivarr. Shabir and Kanchi always managed to give us relationship goals. He likes to spend his time with his dear ones as much as possible and is known as a family man. The actor is very close to his family and shares adorable pictures with them on his Instagram account. 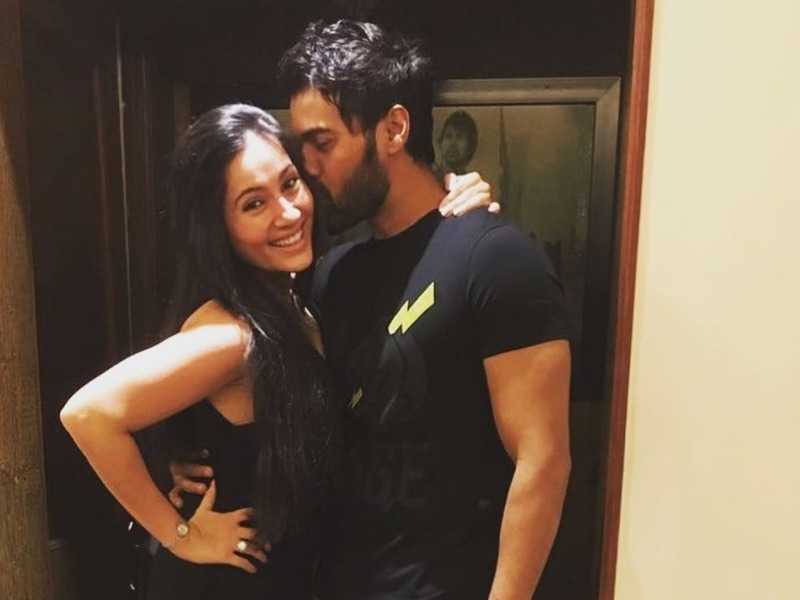 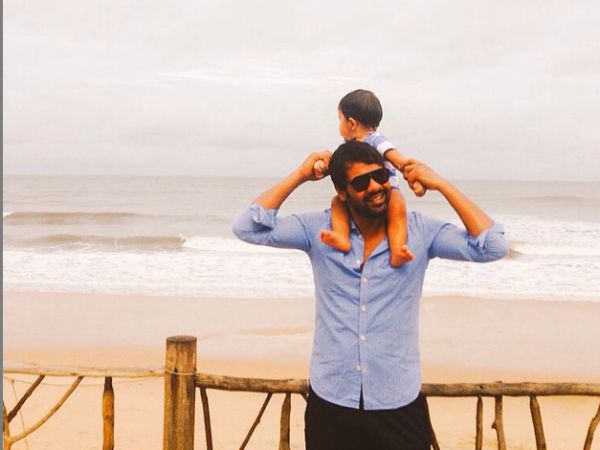 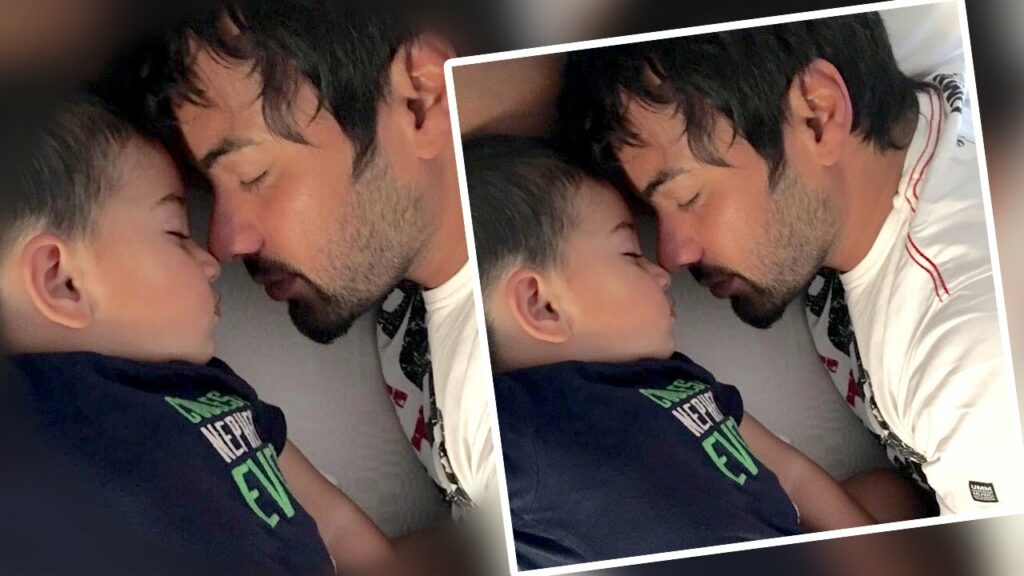