Vaishnavi as we know, stole the limelight during her participation in Super Dancer 2 and has come a long way from being known as a child dancer to proving her acting credentials on the small screen.

Not all know that Vaishnavi, like most kids of her age, is a complete junkie and loves to taste and enjoy various declicacies.

A source from the set says, “She loves outside food and enjoys it when her co-actors treat her with such delicacies brought from hotels. Her favourite is Vada Pav. Her favourite past time is to taste new food delicacies.”

We contacted Vaishnavi to know more on her liking for food delicacies but she remained unavailable.

With Vaishnavi playing an integral role to play in the present and upcoming story line, we are sure to get treated by her awesome performance. 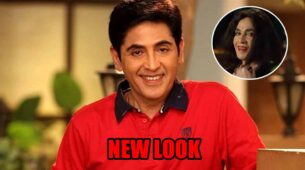 Qurbaan Hua Spoiler Alert: Chahat to get exposed in front of Vyasji? 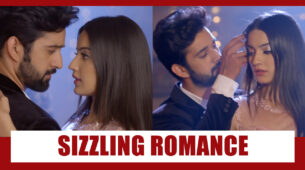