Mouni Roy, with her commendable performance will be seen adding glamour to the star studded entertainment extravaganza. 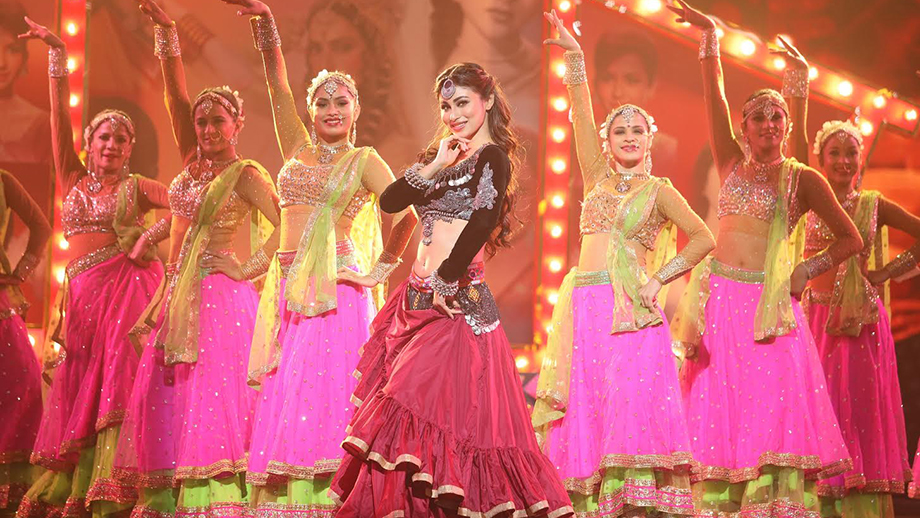 Gorgeous actor Mouni Roy, who has won millions of hearts with her impeccable acting skills and amazing dancing skills on television as well as the big screen is all geared up to mesmerize the viewers’ on the Grand Finale of Dance Plus 4.

It will truly be a delight to watch Mouni Roy shake a leg on such iconic songs, and will take the viewers’ down the memory lane who’d feel nostalgic on watching her perform on the iconic stars most loved songs. The Grand Finale promises to be a biggest entertainment extravaganza with extraordinary dance performances and biggest celebrities converging to support the contestants and unexpected surprises for the viewers. Mouni Roy, with her commendable performance will be seen adding glamour to the star studded entertainment extravaganza.

Watch the Grand Finale of Dance+ 4,on Saturday 2nd February 8pm only on StarPlus!