Which new season you think is impressing the audience the most? 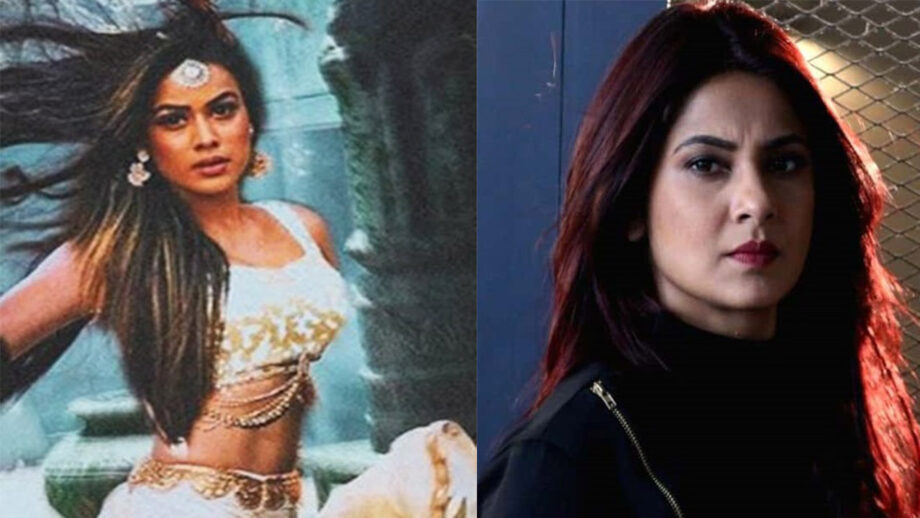 Naagin, Ekta Kapoor’s drama supernatural series which was aired on November 1, 2015, became the highest-rated show on Indian television. The storyline of the series goes that The Naagin wanted to avenge the murder of her parents, but she falls in love with the son of one of the murderers (that’s what we were told as kids too right?). Later there were many sequels of this series and now with a new name Naagin: Bhagya Ka Zehreela Khel, which is the fourth season under the same franchise. The romance between Dev and Brinda, Nayanthara’s revenge and Manyata and Keshav’s love story make this show a super hit.

Whereas, Beyhadh 2 is a completely different story from its sequel. Maya has returned and the storyline is going with so much of high-end drama. Maya is the dashing businesswomen and due to some past incidents, she wants to destroy the Ashish Chowdhry’s family. So she plans to trap his son, Rudra but they are engaged in a love-hate relationship. On the other hand, she has the younger brother Rishi in love. The way Maya is setting all her traps seems she is planning to destroy her lovers. Maya’s looks in the black outfit can make anyone go gaga over her looks. With interesting cast and story, Beyhadh 2 is one of the most promising sequel of all time.

While both of the daily soaps are good in their own terms, we leave it to you to choose your best among the two.