Remember Shahrukh Khan-Anushka Sharma starrer ‘When Harry Met Sejal ‘where Shahrukh and Anushka discover friendship while travelling . The same happened with TV actors Nishant Singh Malkani and Gia Manek. Nishant currently seen in TV show ‘Guddan Tumse Na Ho Payega’  has never worked with Gia in any TV show nor they are social friends. But a chance to travel together for Aajtak ‘s TV series ‘Hum Tum Aur Penang’  to Penang -Malaysia made them travel buddies.

Gia popular as the first Gopi Bahu from Star Plus show’ Saath Nibhana -Saathiya’ discovered her passion for travelling and a friend in Nishant Malkani. They both not just explored the picturesque locations of Penang, also tried the local food and did some amazing pocket friendly shopping for family and friends. Not to mention they came back with unlimited selfies and pictures of the trip that filled their social media accounts. Check out their pictures from their trip to Penang.

Nishant and Gia were traveling to Penang as special guests of Penang Convention & Exhibition Bureau who had hosted their travel and Stay for a business event. They enjoyed the special hospitality of Malaysia Airlines while they travelled from Mumbai to Penang via Kuala Lumpur. From lush green mountains to a sprawling city life to the amazing cuisine Nishant and Gia enjoyed their 4 day stay in Penang to the core. They were specially enamored when they discovered the influence of India in Penang.

They visited Little India, the place where anything and everything of India is available. Penang has a 30 percent Indian population and Little India is the place where they actually felt being at home while they are abroad. They also visited the popular south Indian Hilltop Shiva temple and started the journey with blessings of Lord Shiva. They also tasted the traditional south Indian food at Little India. It was Penang unfiltered for these television actors.

Nishant and Gia also discovered the historical and cultural surprises in the UNESCO heritage British Colony called George Town on a traditional rickshaw called as Trishaw. They went to Chinese heritage places like Khoo KonSi and Penang Peraakan Mansion and roamed on the harmony street and fort Cornwallis. They also explored the Penang Hill through a train that has the steepest tunnel track in the world. At the top of the Penang Hill 833 m above sea level they ventured the 130-year-old rainforest called The Habitat with a captivating sunset.

Jiya and Nishant relaxed themselves with a Chinese body spa at the Chi spa at Shangri-La’s Rasa Sayang Resort & Spa. Penang boasts of abundant flora and fauna and the Indian actors had a splurge of same at the Tropical Spice Garden and Fruits Farm. While for their love for water sports Gia and Nishant spend a whole day in the water at the Escape Theme Park.

Gia and Nishant captured their fear for heights with fear factor moments at the Top Komtar Gravityz where they took the world’s highest rope course challenge and also did the Rainbow Skywalk.

The day ended with a candle lit twilight dinner at Coco Cabana on the 68th floor of the Top Komtar.  Nishant and Gia relished their taste buds with authentic Malay and Chinese cuisine at the Light Hotel, Hotel Penaga , Holiday In and The Jazz Hotel.

Gia shopped at the Penang Night market for some cool bargains and Nishant bought souvenirs, coffee and chocolates for family and fellow actors. All in all a perfect holiday for Nishant and Gia to Penang. 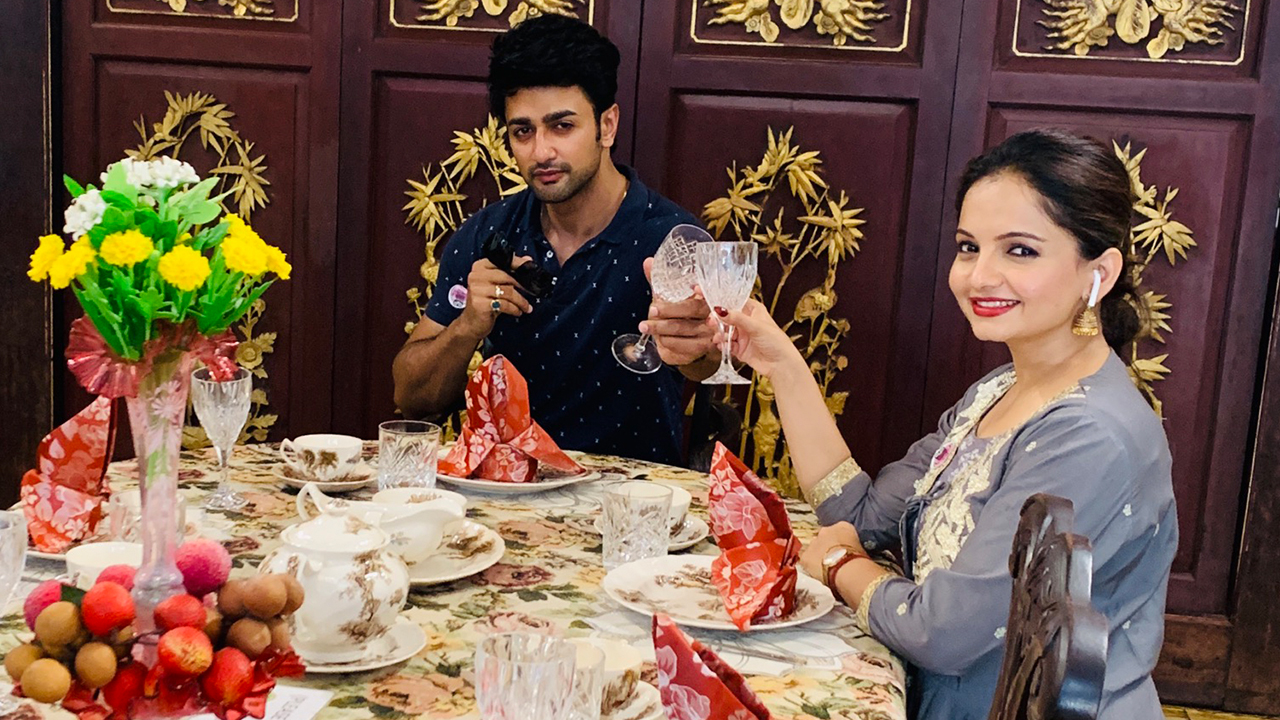 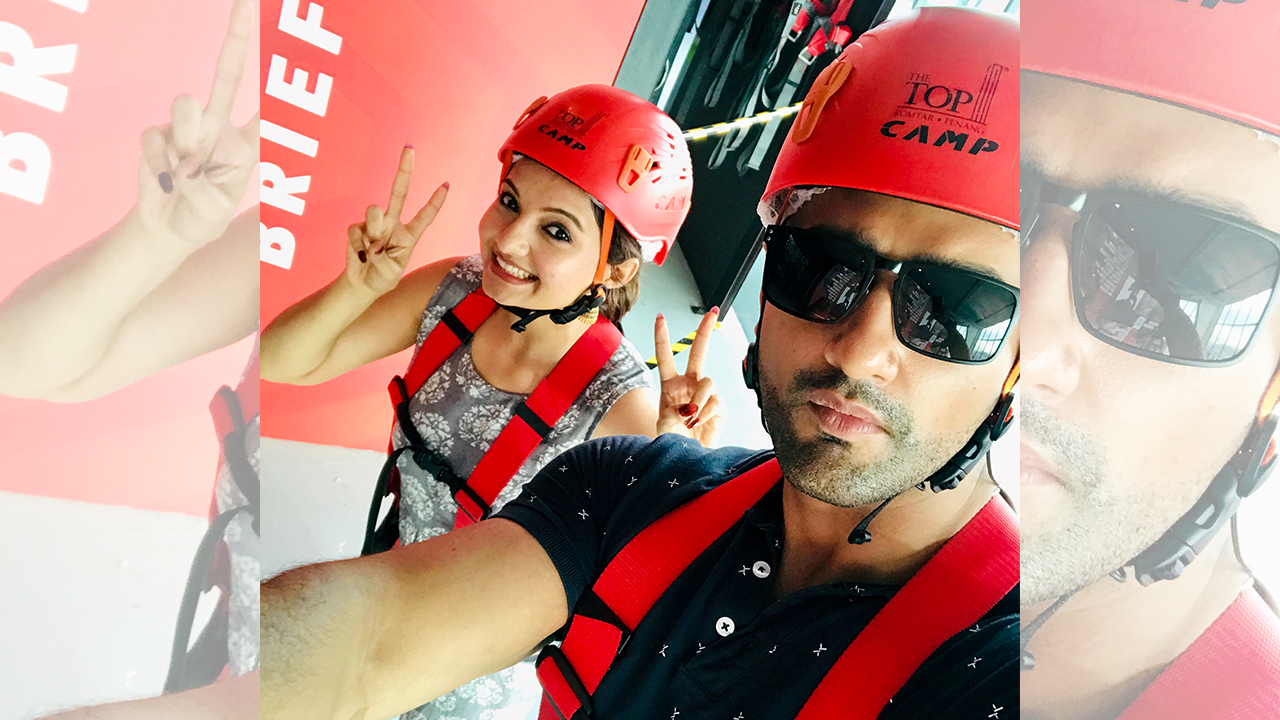