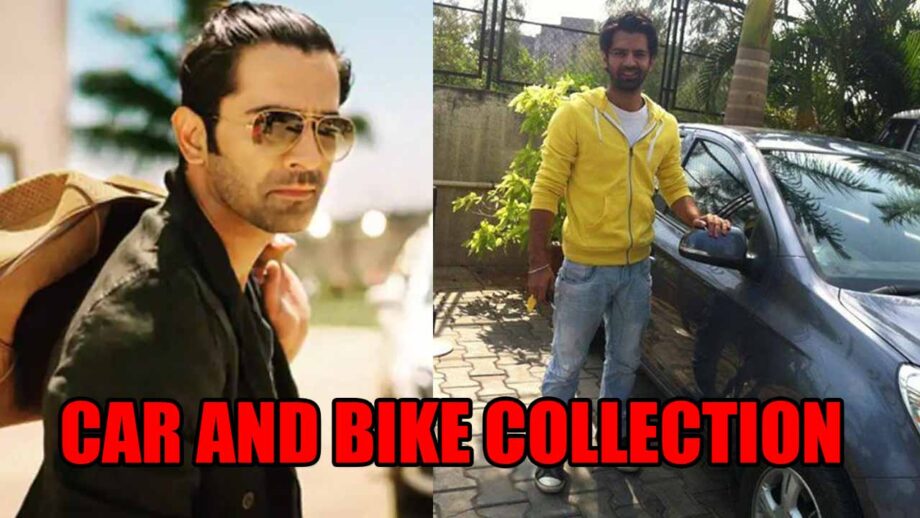 This Punjabi Munda has millions of fans, all because of his great acting and captivating looks. It’s amazing how he manages to strike the right chord every time. He gets into every character he decides to portray and one cannot deny that he’s really an actor who deserves way more acclaim than he’s got.

The young heartthrob has always entertained audiences with his charm and personality. From his style to his smile, everything about this man is drooling worthy. He can go make any girl go weak on their knees. He is the national crush of almost everyone.

The actor has a good bike and car collection. Barun is in love with his bikes. It is said that Barun bought three cars at the same time, and all three being Honda City. He is said to have gifted one to his father, one to his wife and one for himself.

We bring you pictures of his bike and car collection, check below! 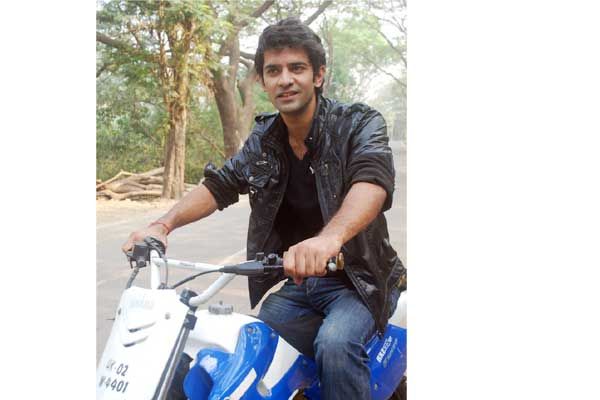