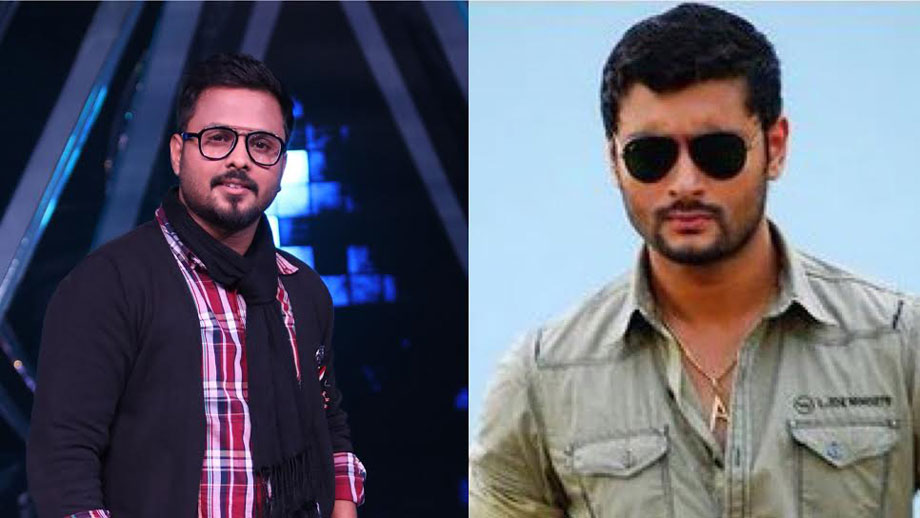 Sony Entertainment Television’s Indian Idol Season 10 is buzzing all over with the first episode going on air with the Top 14 contestants.

The talented singers are winning not only the hearts of the viewers but also fraternities from the film industry. The show with the abundance budding singing talent are creating buzz all around with their performances. The contestants are sheer package of talent and full of energy while performing on stage. The judges Neha Kakkar, Anu Malik and Vishal Dadlani are continuously monitoring and judging the contestants to give their best performance.

One such contestant is the Orissa boy Biswajeet Mahapatra who is loved for his soulful performances. The boy has already found a fan in Odia actor Anubhav Mohanty who is going all gaga over his voice. The actor has become a great fan of Biswajeet and has also sent a special message on a recorded video wishing him good luck.

Anubhav Mohanty encouraged Biswajeet to deliver his best performance and make it to the top. Biswajeet has also lent his voice to multiple films in the Oriya film industry and ironically has not earned much money from the same and is hoping to make it big with Indian Idol. The actor is very supportive of individuals who love to follow their passion and is even happier when dreams turn into reality. He looks forward to see Biswajeet achieve great heights in his musical career and achieve great success through a platform like Indian Idol 10.

Biswajeet Mahapatra was overwhelmed after watching such a famous personality praise his singing ability and said, “I have worked really hard to reach this stage. Although I am well known in the Oriya music industry, I also am looking forward to make it big in Bollywood. I had never imagined that I would get such an amazing response from the viewers. And I hope to entertain them for a longer time and also present my best performances to try and win the title of Indian Idol 10.”