In the past few years we truly have come across some of the best daily soap actors on Indian television. These stars have not only stolen our hearts with their amazing acting skills but also their great looks. We too know two such actors whom we cannot seem to choose between and here is where we need your help. 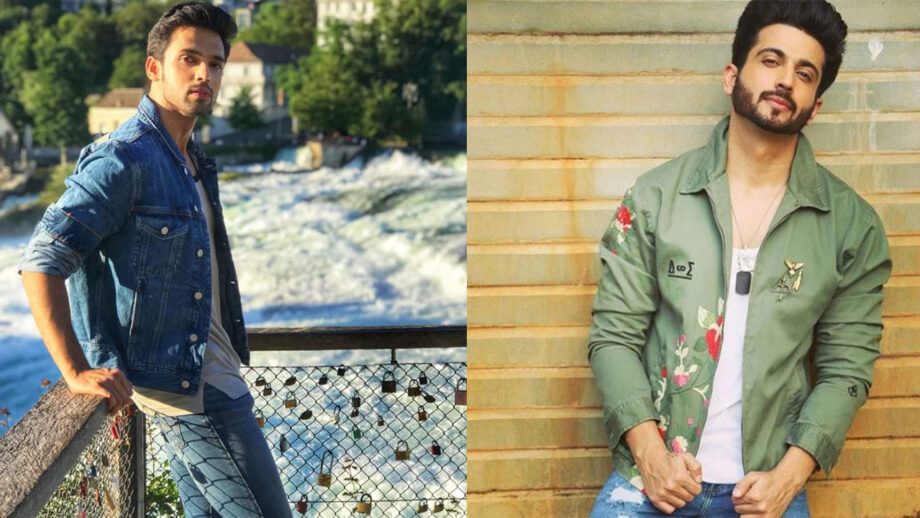 Parth Samthaan is without any doubt one of the most loved daily soap actors on Indian television. The star was loved ever since he first appeared on screen. We first saw him on MTV’s famous show called Kaisi Yeh Yaariyaan and is now seen on the daily soap Kasautii Zindagii Kay playing the role of Anurag alongside Erica Fernandes who plays the role of Prerna. The star is also loved for his precious smile, dark eyes and super fit body that we’re all dying to know the secret to.

On the other hand we have Dheeraj Dhoopar who is one of the finest actors that the telly world has seen in the past years. The star was first seen in Sasural Simar Ka playing the role of Prem Bhardwaj and then in the daily soap Kundali Bhagya playing the role of Karan Luthra. He now has a fan base of millions all over the country due to his amazing acting. Apart from his work, he is also adored for his sharp facial structure, piercing eyes and flowy hair.

We think both the actors are equally good and deserving of the title and cannot seem to choose between them and here is where we’re asking you to let us know below who you think must win this battle.