If you had to rate Parth Samthaan or Randeep Rai on hotness meter, whom would it be? 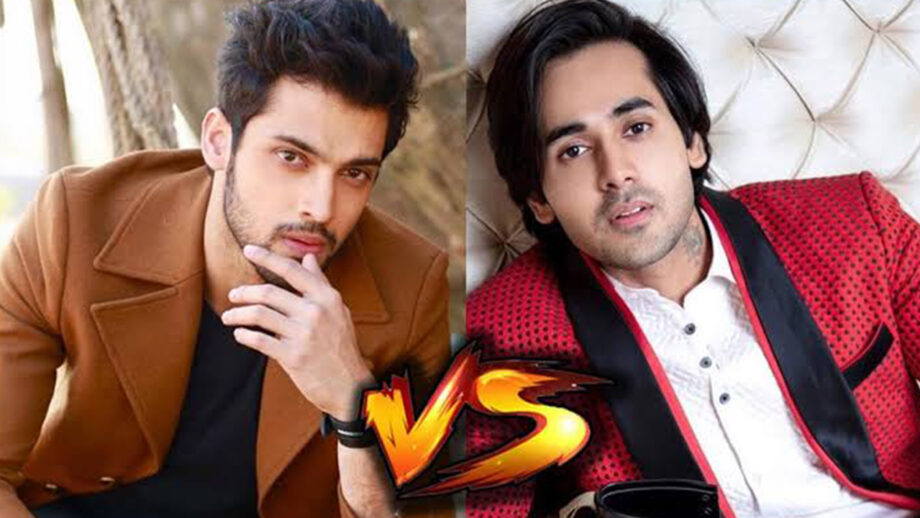 Well, it isn’t wrong to say that our Television has some of the hottest and dashing stars who make us see their serials. Yes, they are none other than Parth Samthaan and Randeep Rai. Both the actors are in their top form of their life.

Parth Samthaan is Indian TV actor who had the attention of the fans and is known for his role in MTV’s Kaisi Yeh Yaariyan. No wonder why he has the biggest female following on social media. The 28- year actor is currently playing the role of Anurag Basu in trendy serial Kasautii ZindagiiKay 2. He was awarded The Fresh Face of Pantaloon in the year 2012.

On the other hand, Randeep Rai who also has a huge fan following across the country, came to the light when he played the role of Sameer Maheshwari in television daily soap Yeh Un Dinon Ki Baat Hai.

The 26-year actor is very handsome and is known for his smile. Let’s not forget how good his eyes are and of-course his muscular body.

Let us know whom do you think has the face of handsome. 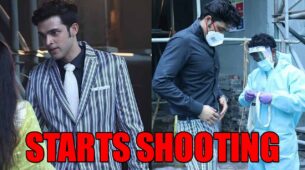 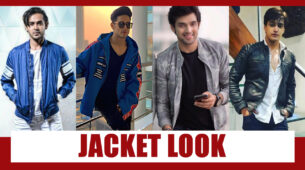