Who styled the red Tee best…Parth Samthaan or Shaheer Sheikh? Parth Samthaan is, undoubtedly one of the most good-looking actors of the television industry, and now and then, this Kasautii Zindagii Kay actor takes to social media to share candid photos.
When asked about fashion, “I won’t make an effort to find out what’s in fashion and what’s not. I just pick up stuff that I like and wear it.” This is what Parth had told. First, it was Manik from Kaisi Yeh Yaariyan and now Anurag from Kasautii Zindagii Kay. Both have different personalities but we have a connection, they both were looking sizzling hot in a red color T-shirt and broke all the stereotype that red is the only color of Valentine’s and special day.

Whereas, Shaheer Sheikh takes away the hearts of many girls and is also known as the hottie of Indian television. Shaheer is the so-called best man of TV shows. This 36-year handsome hunk looks more handsome in red.

Shaheer looks handsome in other colors but when he wears red OMG!!! He just kills it. Mostly all men look handsome in red but Shaheer looks stunning. So, Shaheer is called as the perfect man in red… 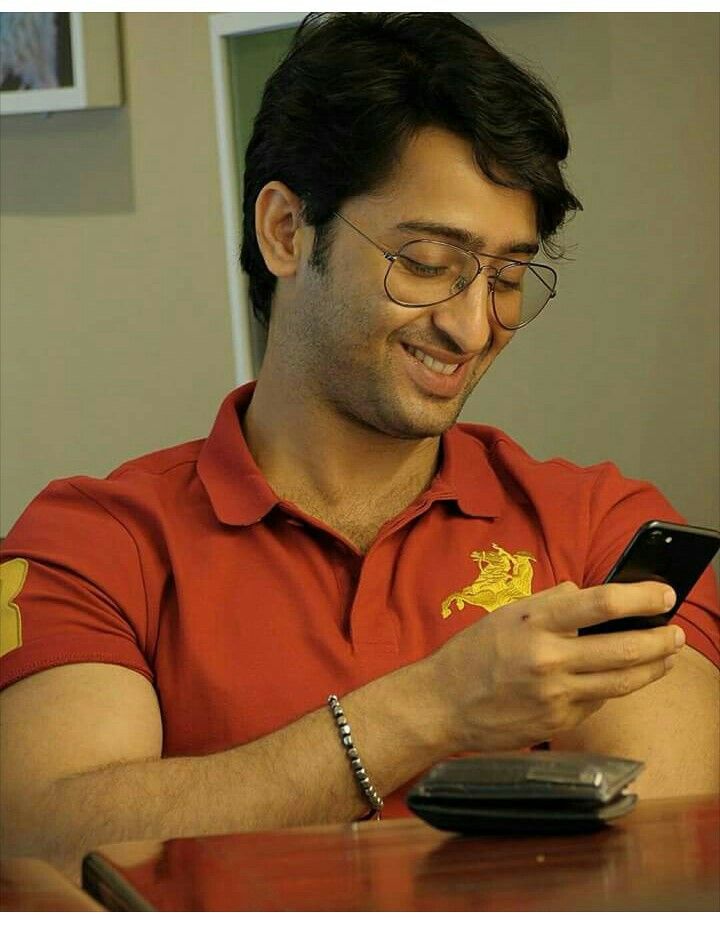