Who among both - Parth or Zain wins the hotness meter. Vote here. 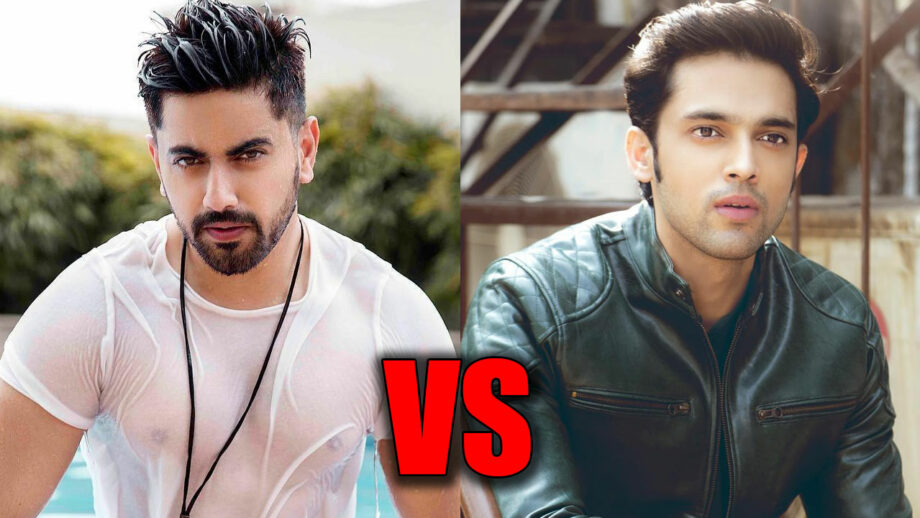 Parth Samthaan has been in the eyes of the shutterbugs since the time his show Kaisi Yeh Yaariaan got exalted reviews and took the teen life by storm. The character of Manik Malhotra has been engraved in the heart of every girl.

His charm, cuteness and chemistry with his leading lady enraptured us and we can’t help but reminisce about the show until he signs another teen high school drama. As of now, he is busy with his famous show Kasautii Zindagii Kay, opposite Erica Fernandes.

Zain Imam is an Indian television actor known for his portrayal of Yuvraj Luthra in Tashan-E-Ishq, Neil Khanna in Naamkarann and Kabir Mittal in Ek Bhram Sarvagun Sampanna.

He also started his television career in 2014 with MTV India’s Kaisi Yeh Yaariaan, where he portrayed Abhimanyu Thakkar, alongside Parth Samthaan. He received great appreciation for his debut performance and all the girls tagged him as the national heart-throb.

No wonder, Imam was ranked 26th in Eastern Eye’s Sexiest Asian Men List 2018. He was listed 5th in Times of India’s Top 20 Most Desirable Men on Indian Television 2018.

Both these gentlemen had placed themselves strongly in the industry. Tell us who do you think is hotter.