Television heartthrob Pearl V Puri, who had entertained the audience as Mahir in Colors’ number 1 show Naagin 3 and currently enthralling the audience as Raghbir in Bepanah Pyaarr on Colors, has turned a year older.

The actor debuted in Sony TVs Dil Ki Nazar Se Khoobsurat. His breakthrough acting role came when he was cast as Abeer Malhotra in Star Plus’ show Phir Bhi Na Maane… Badtameez Dil. He loves music and loves to sing and despite his busy schedule he always makes time for his music. He is a complete package for music as he writes, sings as well as composed music.

Pearl proves to us that if we try hard anything is possible. He decided to follow his passion even though he knew it would be difficult. He is an amazing example of hard work dedication and following our hearts.

Naagin 3 star cast had a mini get together of Pearl V Puri’s birthday bash last night. Birthday boy Pearl celebrated his special day with his co-actors Surbhi Jyoti, Karishma Tanna, Heli Daruwala, Anita Hassanandani, her husband Rohit Reddy, Vikas Gupat, Darshan Rawal and many others. Actors present at the party shared pictures on their Instagram account in which all of them can be seen posing together including Pearl V Puri.

Pearl can be seen having a blast along with them. We wish Pearl a very happy birthday! Take a look at the pictures and video from the party! Drop in your wishes for the handsome hunk! Hina Khan, Erica Fernandes And Surbhi Jyoti: Who Looks Hot And Sexy In A Selfie Game? 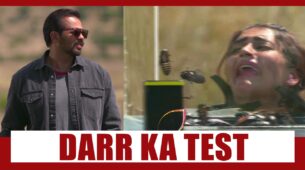 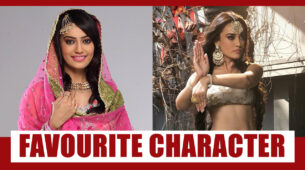 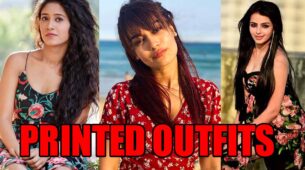