In the past few years, we truly have come across some of the best daily soap actors on Indian television. These stars have not only stolen our hearts with their amazing acting skills but also their great looks. We too know two such actors whom we cannot seem to choose between and here is where we need your help. 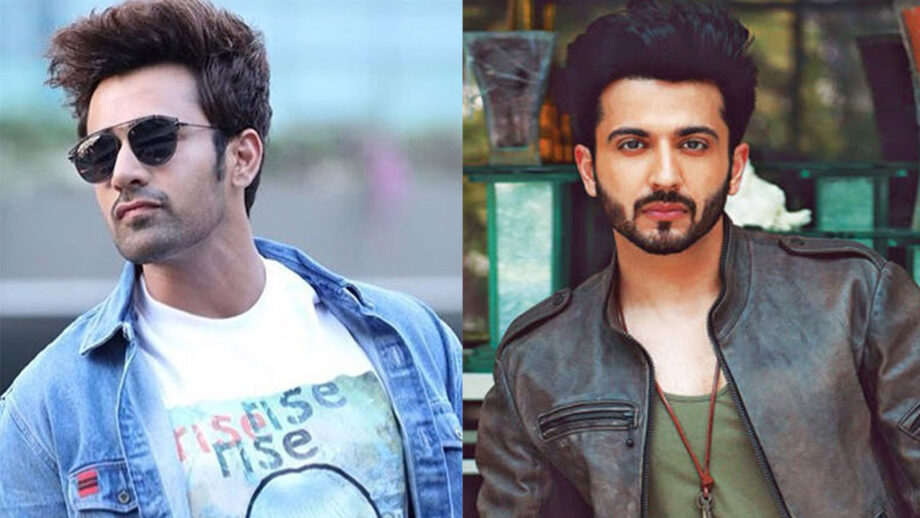 Pearl V Puri is a model turned actor and featured in various commercials. He came into the talk for playing Raghbir Malhotra in Bepannah Pyaar. Pearl is also a fitness lover and always gives his best to stay in perfect shape.

Pearl already looks very handsome but have you seen him shirtless? He looks very hawt with his six abs and the best part about him is that he is not shy to flaunt his body. His Instagram is full of hawt pictures anyone would wish for!

Not just acting, but the guy has also been a host. He has managed to entertain his fans with his great acting talent and has a huge fan following on his social media pages. He looks super hawt and all we can do is a wonder how can someone be this hot!

Both of them have the best body and are hottest actors in the TV industry but when it comes to hotness meter even we are in the middle of two names…Pearl V Puri or Dheeraj Dhoopar.