Pishachini vs Mohini: Who is the best witch? | IWMBuzz
Subscribe Now
Television | Snippets

Check out which is the spookiest witch spreading evil on the Indian TV screen... 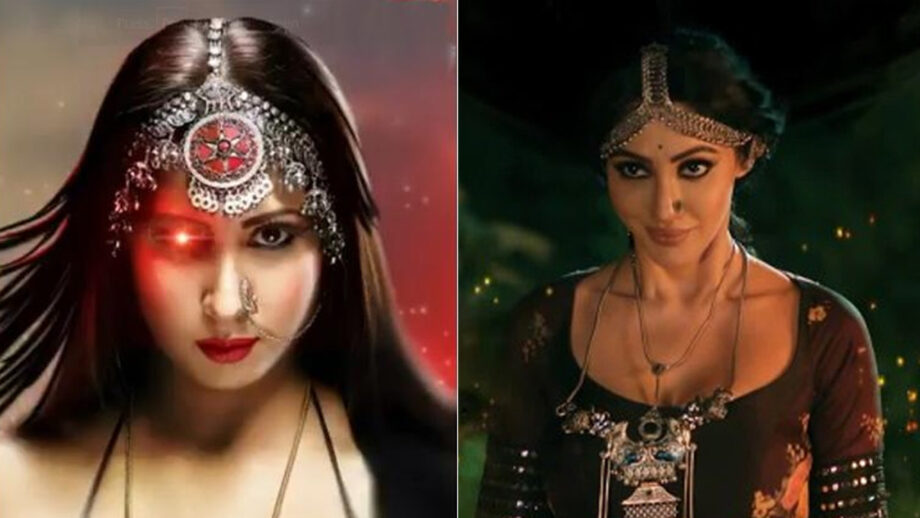 Indian Television has seen its fair share of villains. Some of them have even turned out to be more iconic than the main characters itself. The most fitting example would be the evil queen of TV, Komolika.

In the last few years, Indian TV has got a lot more adventurous and bought in shows that are not your typical saas bahu drama. Instead we have been treated to a variety of content which seems heavily leaning towards supernatural shows.

With TV serials infusing a spooky element to their family dramas with Sasural Simar Ka or going in full throttle with shows like Naagin, its safe to say that the Indian TV has bought in a different flavor to their viewers palette.

Two such prominent TV shows that deal with supernatural drama are Star Plus’ Divya Drishti and Zee TV’s Manmohini.

Divya Drishti is a show that showcases two sisters with gifted psyhic abilities that fight against the evil witch Pishachini who is hell bent on killing them.

On the other hand, Manmohini depicts a story of a 500 year old witch Mohini who has waited centuries long to be reunited with her old love, Rana Saa who is rebirthed as Ram. However, with Ram’s wife Siya in the way to shield her husband from the witch’s evil intentions, things get difficult for Mohini.

Pishchini and Mohini are incredily evil and watching them cast their spells on others is fasinating to watch.
Sangita Ghosh who plays the role of Pishchini does the role absolute justice and is amazing to watch. Her witchy style is something that has been also a talking point among fans.

Whereas, Mohini portrayed by Reyhna Pandit is equally enchanting with her sultry eyes and seducing looks.

While we love both these chudails for their distinct evil styles and personas on screen, which one is your favorite?