Do you like the never-seen-before avatar of Pratima Kannan as a tribal woman in BIG Magic’s mythological show, Shaurya Veer Ekalavya Ki Gatha? 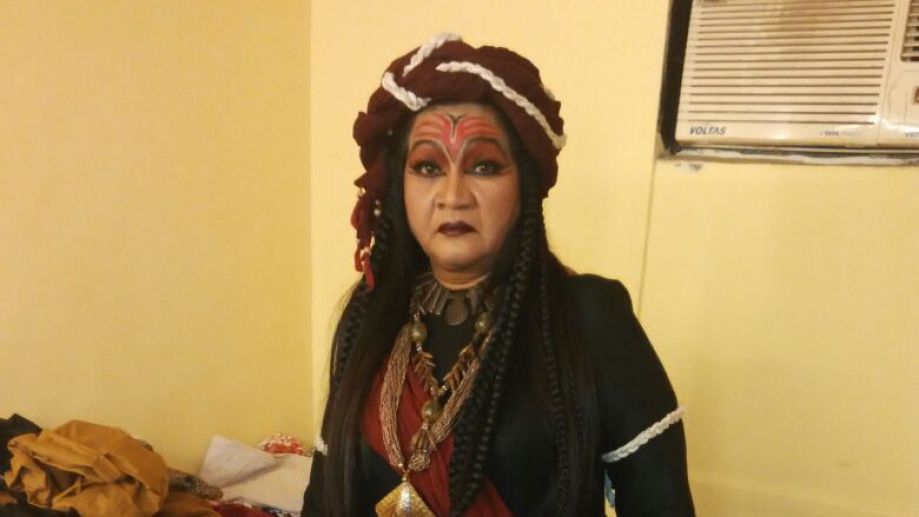 The actress who is presently seen in a stellar role on Zee TV’s Kaala Teeka will for the first time don a tribal woman’s avatar for the BIG Magic show.

Have a look at the picture and you will realize how differently stunning Pratima looks in the character of Gandhari Dhanya.

We hear that it takes about two hours for the senior actor to get into the get-up of a tribal woman.

If sources are to be believed, Pratima will essay a negative role in the show.

As for the show, this is Filmfarm India’s first in mythological genre!!

The show premiered on BIG Magic on 24 March.

What do you have to say about the different look of Pratima in the show? Drop your comments here.

Also, stay tuned for more updates on Indianwikimedia.com. We are launching soon!! 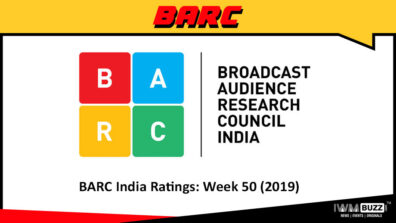