Pranitaa Pandit and Shivi Pandit on soon to embrace parenthood Actress Pranitaa Pandit and her husband Shivi Pandit are pregnant with their first child. The couple announced their pregnancy today with an adorable pic, with Shivi reading “What To Expect When You’re Expecting”, while Pranitaa is surrounded by munchies

The “Kasam – Tere Pyar Ki” actress is in the seventh month of her pregnancy and is due in August. She says unlike others she never really dreamt of having a family but now that she is pregnant, she feels it’s the best thing that could have ever happened.

“Everyone dreams to have a family, but it was really not my dream and I was not sure about it at all. We were discussing and talking about it for over a year but then I was just not sure. And now when it has happened and the way I feel, it’s the best thing that could have ever happened. I know it sounds very cliched but yes, it does feel different and I am glad that I took that leap of faith and just went ahead,” she said.

A self-confessed foodie, she says she used to crave even when she was not pregnant but because of the lockdown she is cooking everything herself and is eating healthy.

“The lockdown has been a blessing in disguise for me. Had I been in a normal situation I would have been going out and eating out a lot. I love food, I live to eat, so for me to control my cravings is difficult. I used to crave even without having a baby so forget about now. Things have really changed and now and I have not had any cravings as such but whatever I feel like eating I try and cook it at home and that keeps me busy and going. Thanks to the lockdown I have been eating healthy and taking care of my health a lot more than I would have otherwise,” Pranitaa said.

Pranitaa and Shivi have been married for six years. Congratulations to the beautiful couple. 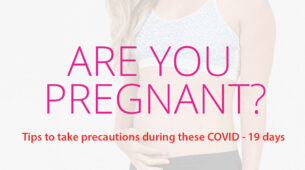 Are you pregnant? Tips to take precautions during these COVID - 19 days 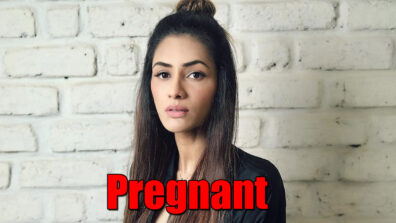 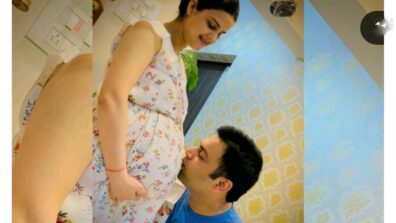 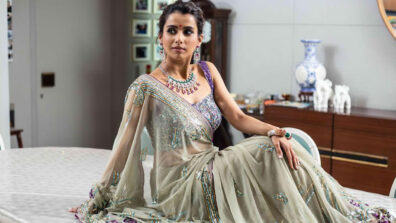