Rahul Kapoor who first appeared on TV with Yeh Hai Jalwa looks forward to the release of his film. TV Artist Rahul Kapoor who debuted with 9X dance reality show ‘Yeh Hai Jalwa’(runners-up  second season ) and was seen in Surya Putra Karan on Sony, Veera in Star Plus and in a lot of episodics of Savdhan India,Crime Patrol joins the Bollywood Brigade with his first feature film ‘Vodka Diaries’.

The young lad happens to be a familiar face, having done many commercial advertisements for TV and music videos. Rahul hails from Patiala, Punjab and started his acting career with Apalak Institute

The movie will be a contemporary murder mystery film, directed by Kushal Srivastava.

Talking about the film, Rahul said, “I play an extended second lead in the film who is indispensable to the story and leads the film to the climax.”

Commenting on the experience of his first feature film, the actor quipped, “The whole shooting was like a dream to me, working alongside with Kay Kay Menon who is one of my favourite actors. I still try to relive those days when alone!!  Vodka Diaries is complete and waiting for release later this year!”

Rahul Kapoor will sport various looks in the movie too.

Wish you best of luck, Rahul!! 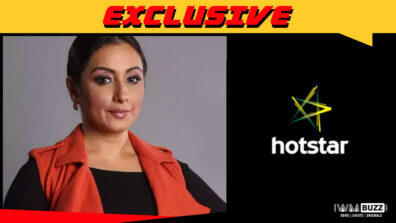 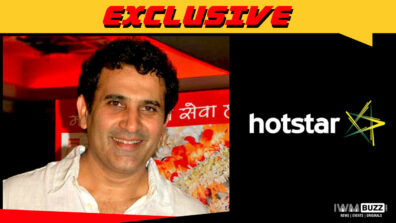