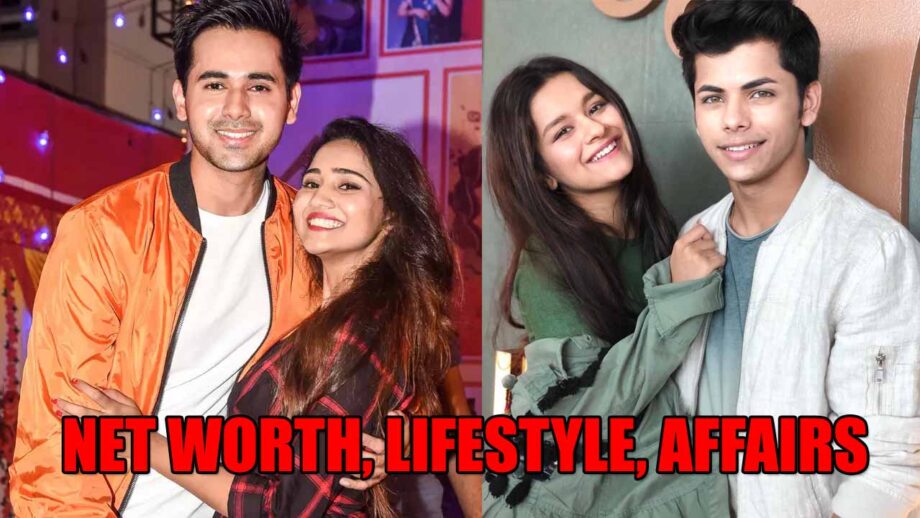 Siddharth Nigam and Avneet Kaur are the cutest on-screen couple on television. These actors, who were seen onscreen as Aladdin and Yasmine in the TV show Aladdin Naam Toh Suna Hoga, have been really impressive and have received a good fan following in a quick time.

Randeep Rai and Ashi Singh featured in Yeh Un Dinon Ki Baat Hai show. Sameer (Randeep Rai) and Naina (Ashi Singh) are undoubtedly one of the top jodis on TV with a legion of fans. With Naina’s innocence and Sameer’s flamboyance, the couple has managed to recreate the sweet romance of the 90s.

Avneet Kaur is a popular TV actress and TikTok star. She has appeared on several shows. The actress also makes fun videos for her fans and keep them entertained. According to a report in media, Avneet’s net worth is an estimated $1 million. Siddharth Nigam the good-looking actor and social media influencer is a sensation on the digital platform. Siddharth has a net worth of 4 million dollars as per republicworld.com. Avneet is reportedly rumoured to be Siddharth Nigam’s girlfriend, however, the two are not a couple but very good friends.

Their combined net worth is around $8 million! 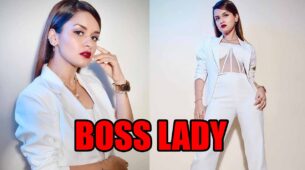