Controversies, lifestyle, and affairs of Randeep Rai are no more secrets, REVEALED! Randeep Rai has everything we need to see as an actor. Right from the handsome and charming looks to the oh-so-hot personality with the toned body and six-pack abs, he is the best guy in the television industry if we see the current competition. No wonder why he has many admirers and they all look upon him as inspiration. If there is any guy with the perfect blend of looks, cuteness, and fashion, then he is the man. His fans are currently digging his man-next-door look too seriously.

Like every other actor in the acting industry, Randeep Rai too came to Mumbai dreaming of becoming an actor. He did face some difficulties in the start but eventually, he brought a luxurious place in Mumbai and stays with his family. He has a perfect family that consists of his father, mother, and sister, the perfect 4. And talking of Randeep Rai’s relationship rumors, they keep on changing as per the various internet sites but he was linked up with Bollywood actress Ishita Raj. This was a talk in the industry for a long time but it slowly faded. Also, when a fan asked his co-star Ashi Singh about her relationship with Randeep Rai, she told them they are neither friends nor enemies, what’s cooking here? 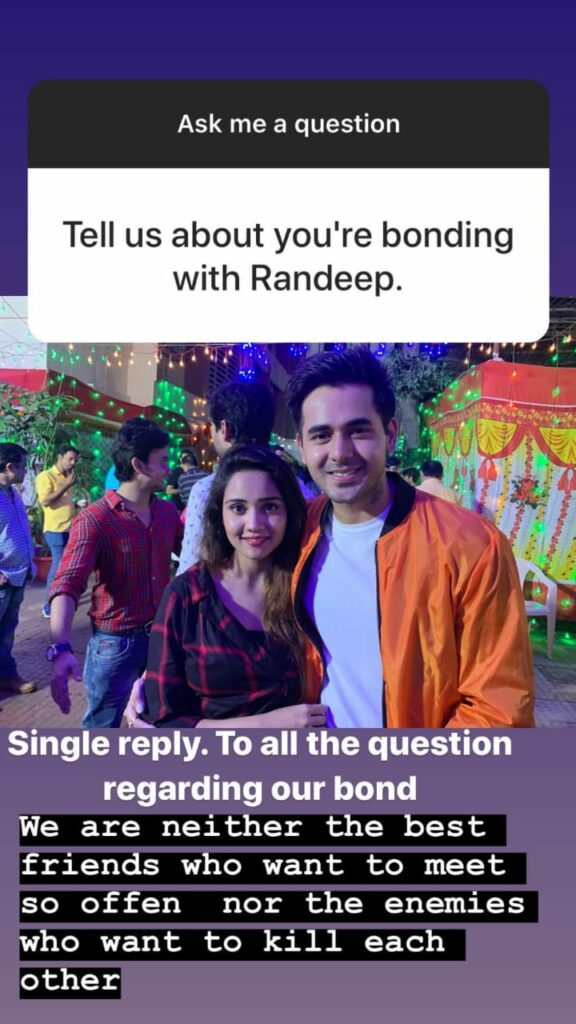 Henceforward, if you need any update on Randeep Rai then don’t forget to subscribe to IWMBuzz.com